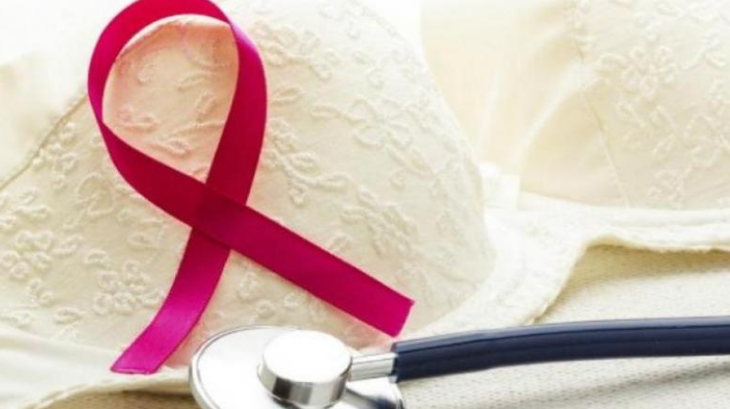 Scientists, including an Indian-American researcher, have identified a possible molecule that could help treat breast cancer.

Giving hope to patients who have become resistant to traditional therapies, the first-in-class molecule or drugs shut down oestrogen-sensitive breast cancer in a new way. These drugs are those that work by a unique mechanism – targets a protein on the oestrogen receptor of tumour cells.

Ganesh Raj, a professor at the University of Texas Southwestern (UT Southwestern) Simmons Cancer Center said, “This is a fundamentally different, new class of agents for oestrogen-receptor-positive breast cancer. Its unique mechanism of action overcomes the limitations of current therapies.”

The researcher stated that all breast cancers are tested to determine if they require oestrogen to grow and about 80 per cent are found to be oestrogen-sensitive. In addition, he added, these cancers can often be effectively treated with hormone therapy, such as tamoxifen, but as many as a third of these cancers eventually become resistant.

Meanwhile, a professor at UT Southwestern David Mangelsdorf said, “There has been intense interest in developing drugs that block the ability of the oestrogen receptor – the prime target in most breast cancers – from interacting with the co-regulator proteins that cause a tumour’s growth.”

Adding to this, the researcher said that the drug works by blocking other molecules – proteins called co-factors – that also must attach to the oestrogen receptor for cancer cells to multiply. The new molecule, dubbed ERX-11, mimics a peptide, or protein building block.