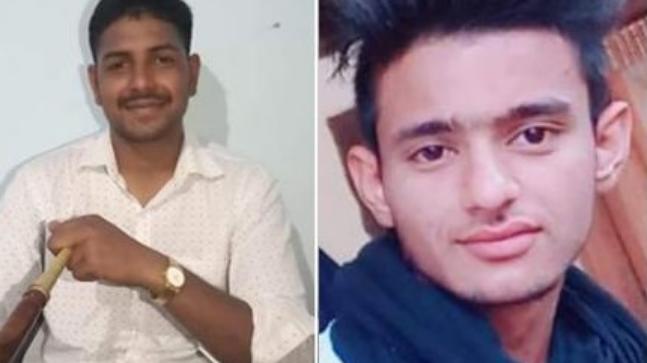 Two accused of the Rewari gang rape case, including the army man, were arrested on Sunday, said Haryana police.

Armyman Pankaj and Manish were arrested by the Haryana Police’s special investigation team (SIT) for the alleged assault on the 19-year-old woman in Rewari on September 12.

ALSO READ: Inside the ‘sick’ mindset of Haryana’s alleged rapists

Another prime accused Nishu along with two other accused (Deen Dayal and Dr. Sanjeev) was arrested last week and later sent to a four-day judicial custody.

Deendayal is the owner of the tubewell where the sexual assault took place, while Sanjeev was summoned by the accused to administer first-aid to the victim after the gangrape but did not inform the police about it.

The CBSE topper was allegedly kidnapped and gang-raped by three when she was going to her coaching.