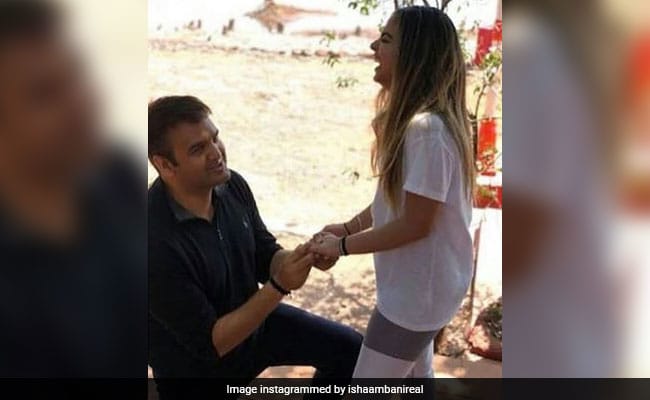 The Ambani family is hosting a three-day extravaganza to celebrate the engagement of Isha with Anand Piramal in picturesque Lake Como, in northern Italy on the lap of Alps.

The list of guests included Priyanka Chopra and fiance Nick Jonas, along with Anil Kapoor, Manish Malhotra, among others. 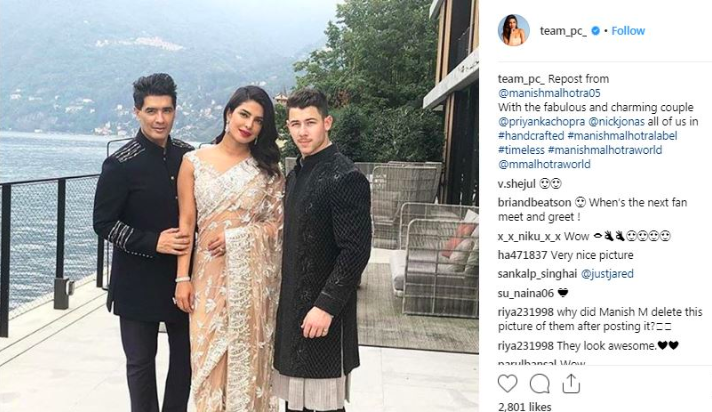 Social media is abuzz with the pictures of the newly engaged couple, Priyanka and Nick. The two looked stunning in traditional Manish Malhotra attire.

ALSO READ: These women call the shots in India Inc

Bollywood’s Mr. India also looked dapper as he attended the Ambani bash. He took to social media to share a picture from the event. 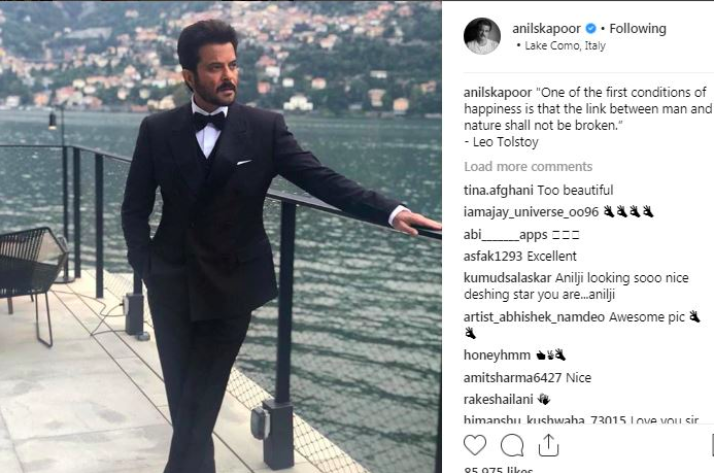 Isha and Anand are reportedly set to tie the knot in December this year. Anand, son of Swati and Ajay Piramal, is the founder of Piramal Realty, one of India’s most admired real estate companies. Earlier this year, he proposed to his long-time friend Isha at a temple in Mahabaleshwar.