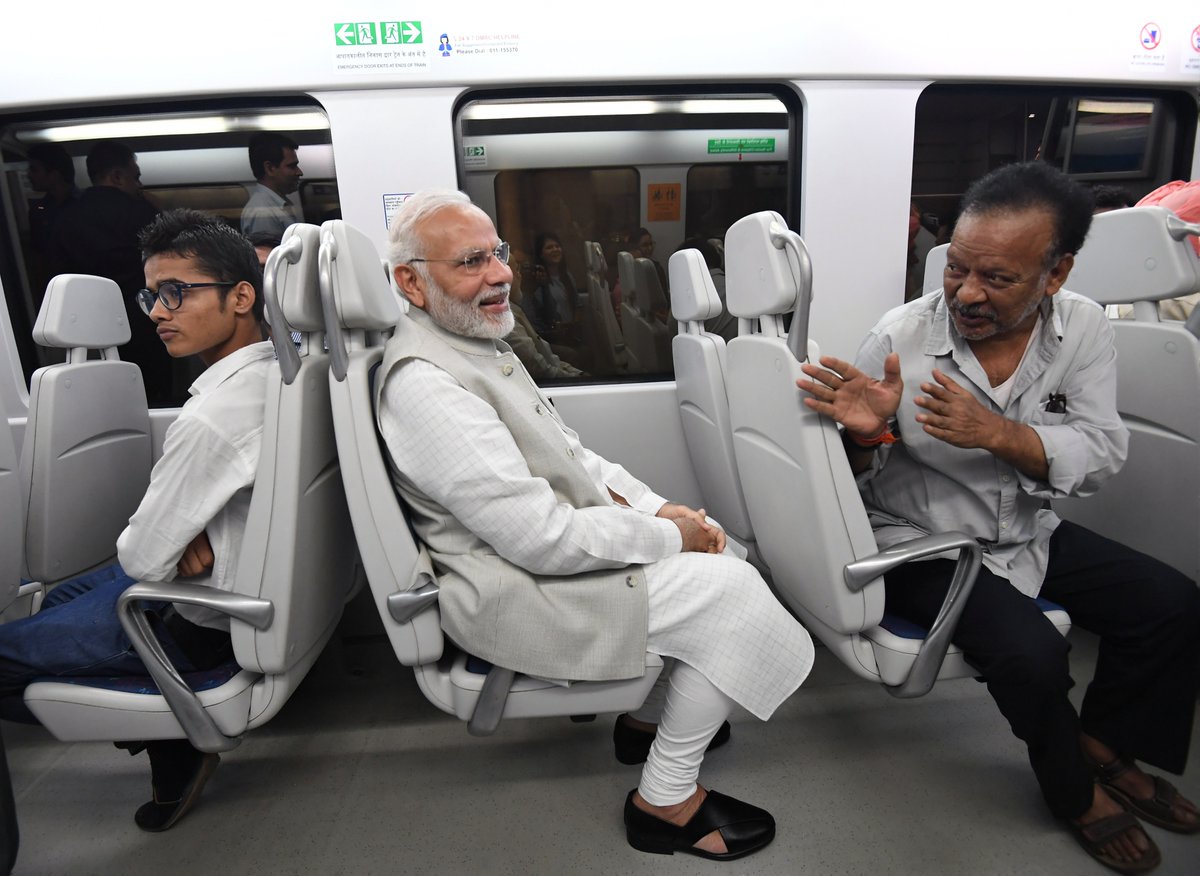 Congress launched a scathing attack on Prime Minister Narendra Modi after he took a metro ride from Dhaula Kuan to Dwarka to lay the foundation stone of convention centre. Some saw this attempt of PM Modi to avoid traffic jam, but Congress saw it as a way to avoid the runaway fuel prices.

High Fuel prices in Delhi has forced @narendramodi ji to use Delhi Metro? Or one more election jumla? https://t.co/uiDCBqrUd1

The commonly used route to reach Dwarka from South and Central Delhi is via the Outer Ring Road, which also goes towards the airport. A large VVIP motorcade passing through this road would possibly create a long traffic jam.

The Congress Party announced Bharat Bandh on September 10, due to rising prices of fuel. The fuel prices are touching the sky and for a common man either he has to pay the sky touching prices of fuel or not driving the car and using public transports.
ShareTweetGoogleWhatsappPrint
Mail