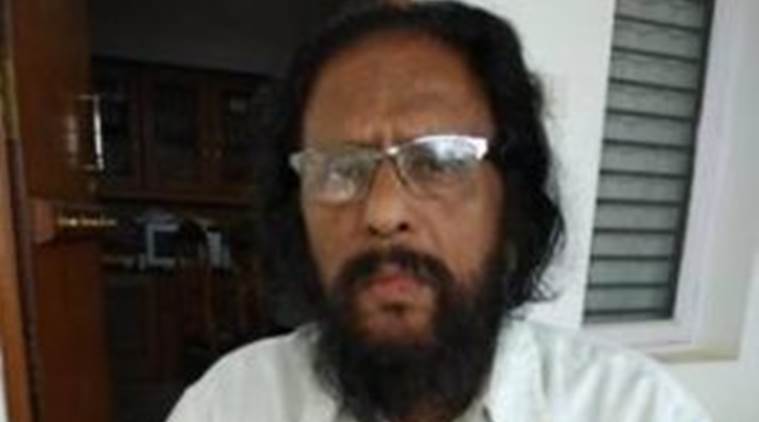 The verdict was pending for a long time and when it was the time of the verdict he was no longer there to listen that he has been freed. Former space scientist K Chandrasekhar, was in coma hours before the Supreme Court delivered its judgement on Friday.

K Chandrasekhar, Nambi Narayanan and four others were exonerated in 1994 ISRO spy case. In its verdict, the top court held that former Indian Space Research Organisation (ISRO) scientist Nambi Narayanan was ‘arrested unnecessarily, harassed and subjected to mental cruelty’ in a 1994 espionage case.

The Supreme Court announced a Rs 50 lakh compensation for Narayan and Chandrashekhar in the spy case.

“We tried to show him TV grabs of the news but he was unconscious and didn’t respond,” a distraught K Vijayamma, Chandrasekhar wife’s said. “It was the day he’d been waiting for but when it finally arrived, it was too late,” she added.

Chandrashekhar underwent the removal of Gall Bladder stone. On Friday at 3.15 am, he asked for coffee and spoke about the case too saying that the verdict would be pronounced today, his wife said.

“He knew that the verdict will come on Friday and he was confident that they all will win. But he wasn’t there to listen to the news he had been waiting for more than two decades,” Vijayamma told PTI.