Home Sports India will find it difficult to compete in Australia: Ricky Ponting 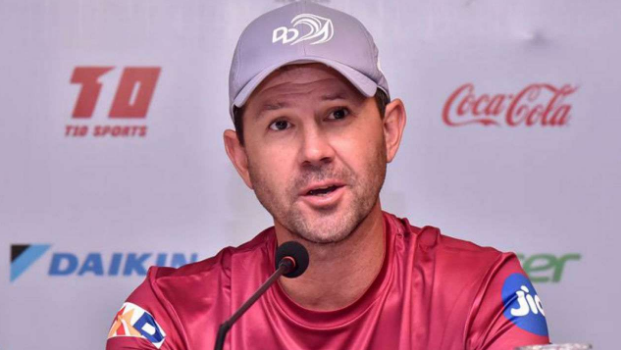 Former Australian skipper Ricky Ponting on Wednesday has said that the Indian team would find it difficult to compete against Australia in their upcoming two-month long tour because of the ‘swinging tracks’.

“If the ball does swing around a lot or seam around a lot then I think India will find it difficult in Australia. I think any time we saw India struggle through the England series was when the ball moved. As soon as the ball started to move in the air or seam, the Indian batsmen will always struggle.”

Further, the 43-year-old added that the Australian cricketers also face the same situation when they play in sub-continents and face spin bowlers.

“It’s no different to when Australia go to the subcontinent and the ball spins from day one. We always struggle with that as well.”

Reflecting on the performance of teams in the foreign conditions, Ponting also stated that winning home-away matches is not an easy task. “Among all the teams, South Africa is the only squad which have been able to perform well on foreign soil,” Ponting continued.

“It’s a 22-yard strip and you’ve got to find a way to get the job done. Most teams find it difficult (to win in Australia) and that’s the way Test cricket has been for a long time. I think South Africa are the team over the last 10 or 15 years that have been able to do it more than anyone else.”

India and Australia are slated to play three ODIs, four Tests and three T20I from November 21 to January 18.