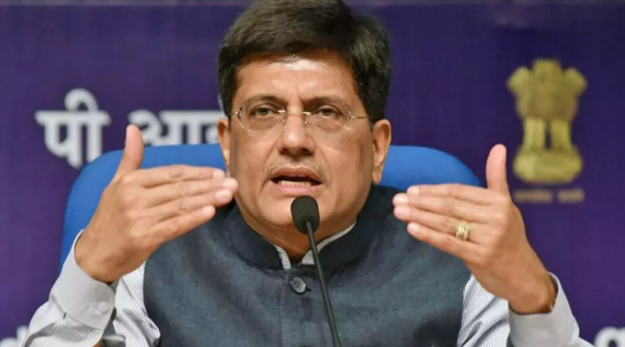 The Prime Minister Narendra Modi led government will celebrate the second anniversary of the ‘surgical strikes’ on September 29.

Speaking at the Priyadarshini Awards on Wednesday, the Minister of Railways Piyush Goyal said “On the 29th of this month, we complete the second anniversary of the surgical strikes. And we will celebrate the day.”

The 2016 strikes saw the commandos going into the Pakistan-occupied territory to neutralise terrorist launch pads.

Further, Goyal said, “The country is in good hands is in the hands of a leader who is protecting every citizen.”

The Minister of Railways also lauded businessman Ronnie Screwvala for coming out with a film on the surgical strike, saying “it will inspire the youth of the country.”