Ferrari unveiled two new iconic cars whose sophisticated design and engineering is inspired by the legendary Ferrari Sports cars of the 50’s and 60’s. These cars had delivered wins for the company in the World Sports Car Championships.

Ferrari Monza SP1 and SP2 were unveiled on the 18th of September, 2018, at their factory in Maranello, Italy on the occasion of the company’s Capital Market’s Day. These are limited-edition special-series cars and will be the opening cars for their new segment called ‘Icona’. 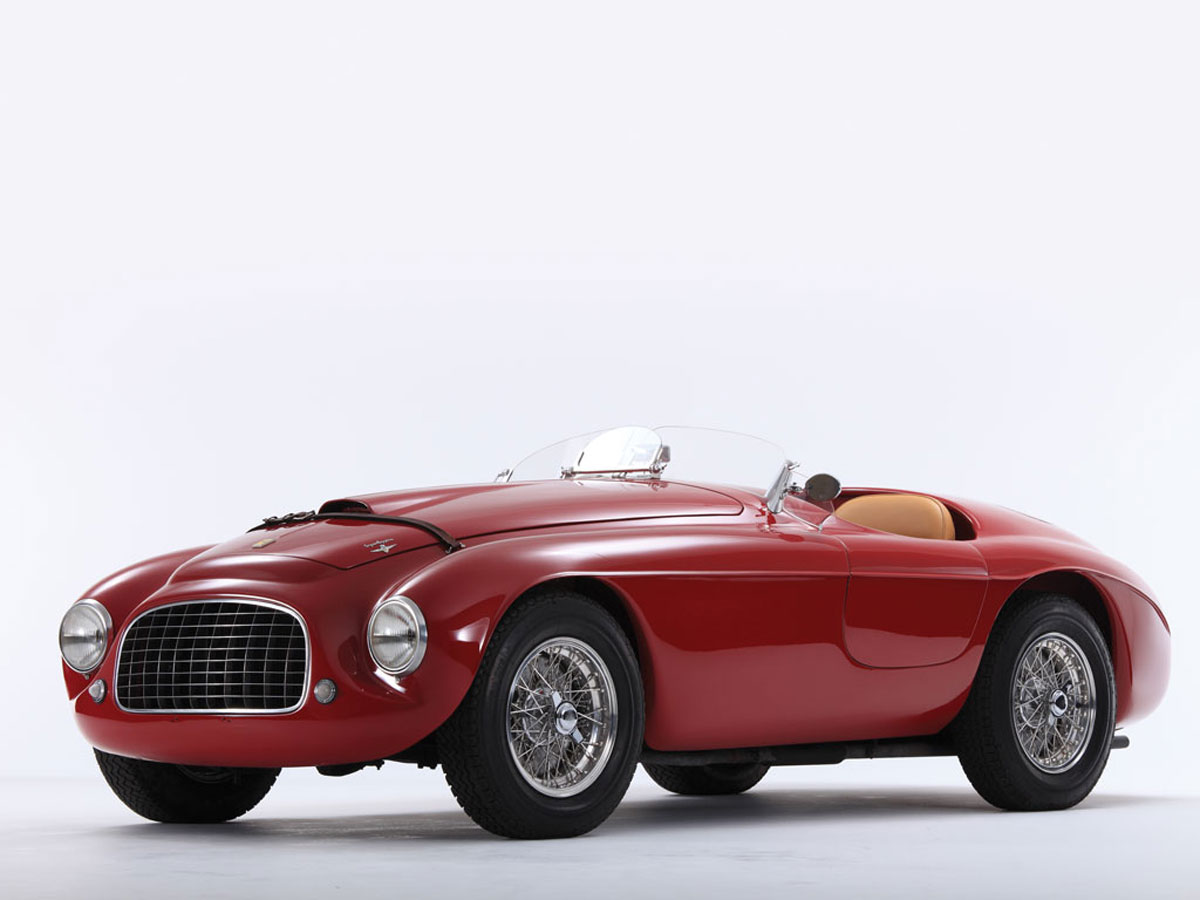 The SP1 is a single-seater and is identical to the two- seater SP2 barring the 20kgs weight difference. This is due to the elimination of the second seat and the added roll- over protection.

The SP are blessed with the most powerful engine that Ferrari has ever built. A 810 cv V12 which can push the ‘barchette’ from 0- 100 kmph in 2.9 seconds to 200 kmph in 7.9 seconds. The top speed of the cars is about 300 kmph which results in the feeling of an intense speed, normally only experienced by Formula 1 drivers.
The Monza SP1 and SP2 showcase a unique design, the best weight-to-power ratio of any barchetta. This is attributed to the extensive use of carbon-fibre in construction and distinctive details, such as head-and tail-lights, wheels and interior, which further enhance the cars’ exclusivity. 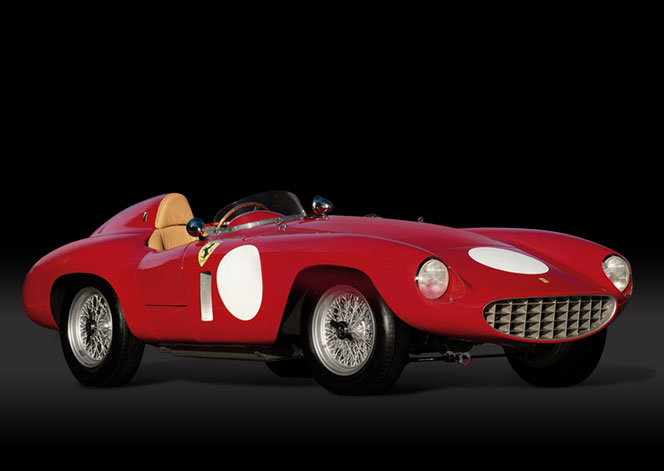 The doors of the cars open upwards. Equal attention is given to the much deserved all carbon-fibre one-piece bonnet-wing assembly which is hinged at the front to showcase the imposing V12 engine once open. The entire interior is of the same material with a natural finish to enhance the sporty impact of the design.

These cars will be targeted at the company’s most dedicated customers and collectors and like the legendary sports cars 166 MM and 750 Monza, the Monza SP1 and SP2 will be strictly limited in numbers too.