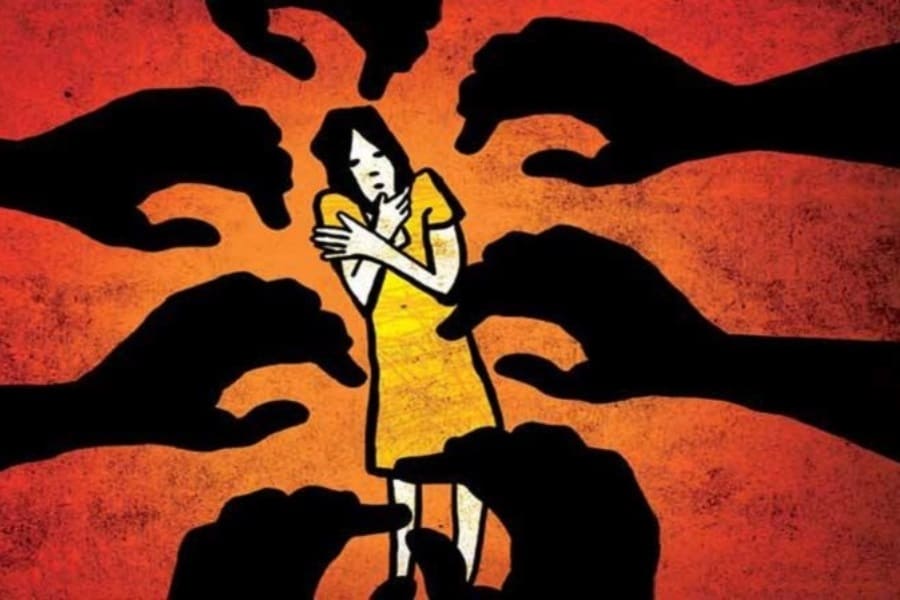 A shocking incident came out on Monday when four students of a Dehradun boarding school allegedly gang-raped their classmate. The case came to the light after a month after the Superintendent of Police (SP) Nivedita Kureti was tipped off. The four are all aged 17 and were sent to custody for the alleged gang rape.

“The incident happened on August 14… the girl was raped by the four boys studying in the same residential school. SSP, Dehradun, Nivedita Kureti, got a tip-off about the incident and ordered us to investigate the matter… the charges were found to be true,” said station house officer Naresh Rathod.

Rathod said that the investigation resulted in that all the arrested people already knew about the incident. She added that now they are waiting for the medical examination report of the girl.