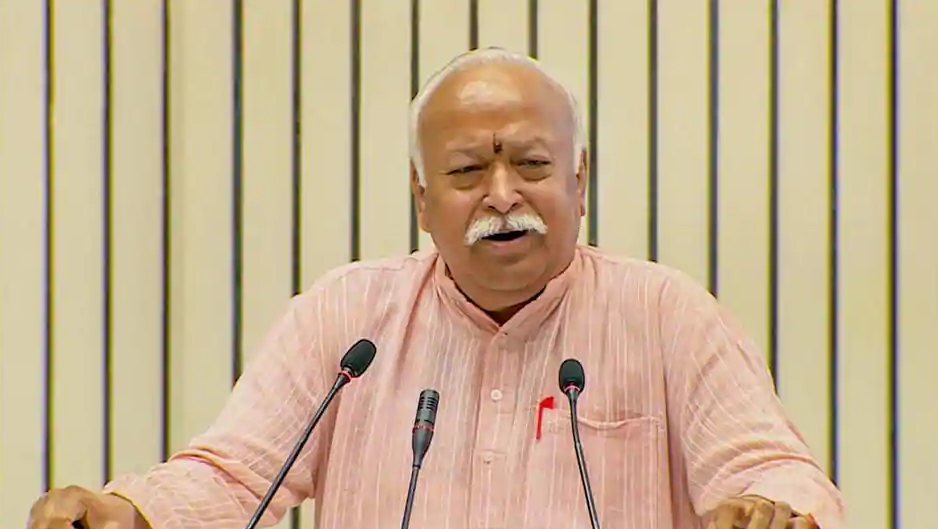 On the opening day of ‘Bhavishya ka Bharat’ – a three-day lecture series organised by the RSS in Delhi, Bhagwat said, “The work that RSS does is unique. Whatever it does is incomparable. In order to understand RSS, one needs to start with Keshav Baliram Hedgewar, who was the founder of the Sangh. Without knowing him, it’s difficult to understand the Sangh. We call him a nationalist by birth.”

Further, the RSS Chief said that the Congress played an important role in India’s freedom struggle. “Congress played a big role in the freedom movement and gave India many great personalities.”

Bhagwat also stressed that the lecture series has been organised so that people can understand the RSS better. “I am here to engage with you all and not to convince. People often misunderstand RSS… The Sangh does not impose its ideology on anyone. Whenever people see events of the Sangh, they see a man giving orders. So, people think that RSS is a dictatorial organisation.”