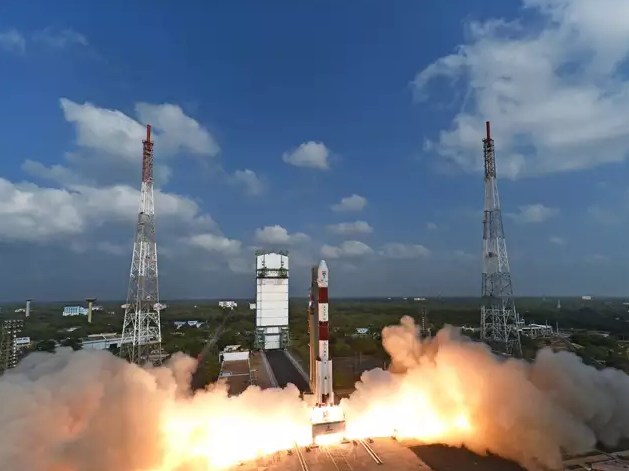 With the continuing success of PSLV missions, Indian Space Research Organisation (ISRO) has decided to take it up a notch and plans to launch 18 missions in the next six months, virtually one in every two weeks.

“We are going to have 18 missions in the next six months, virtually one launch every two weeks,” ISRO chairman K Sivan said in a press release.

According to senior scientist, some of the planned launches include GSAT-11, Chandrayaan-2 moon mission and GSLV-MkIII-D2 missions. GSAT-11 is a multi-beam communication satellite, which is expected to be launched from French Guiana. While Chandrayaan-2 is the second mission to the moon in which ISRO will launch the lander carrying a six-wheel rover.

Earlier in October 2008, ISRO had successfully launched Chandrayaan-1 which orbited the moon at a height of 100 km from the lunar surface for chemical, mineralogical and photo-geologic mapping of the moon.

In Chandrayaan-2, the scientists will make the lander soft-land on the moon and deploy the rover to study its surface. The GSLV-MkIII-D2 mission would, for the first time, carry communication payloads. It is targeted at Village Resource Centres in rural areas to bridge the digital divide.