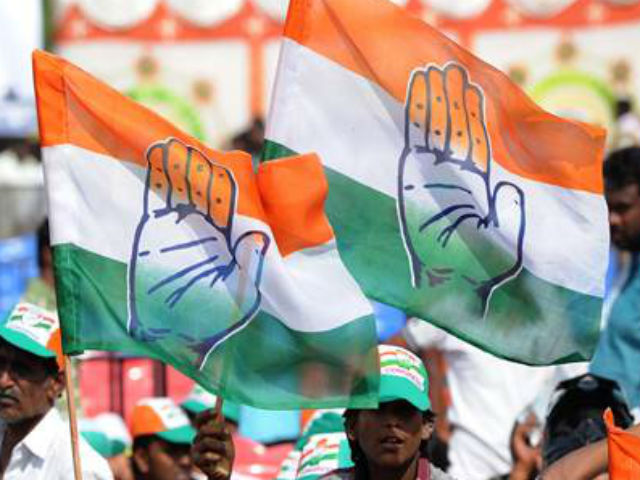 Days after Goa Chief Minister was shifted to AIIMS hospital for treatment. On Monday, the Goa Congress asked the governor to remove the BJP- led government and staked the claim to form a government.

In it’s letter to the Governor, Mridula Sinha the Congress party said that the BJP government was in any case not functioning and gave them invitation to form a government.

ALSO READ: Friends of the groom give five-litre petrol as ‘wedding gift’

The BJP has 14 MLAs and its two major alliance partners, Goa Forward Party and Maharashtrawadi Gomantak Party, have three MLAs each.