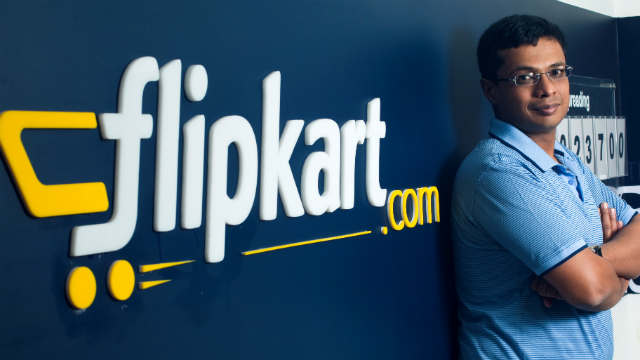 Flipkart has held talks to buy a stake in Hotstar, Star India’s video streaming service, as part of India’s largest online retailer’s strategy to expand into the video content segment.

Flipkart had launched a new video advertisement platform with Hotstar in July. Hotstar is also one of the many Internet partners that Flipkart has brought on board for its relaunched customer loyalty programme, Flipkart Plus.

This will attract more Internet consumers and shoppers, three people aware of the discussions told Mint newspaper. The talks have not reached an advanced stage and may or may not result in a transaction, the people cited above said. All three requested anonymity as the talks are confidential.

The demand for video streaming services such as Netflix and Amazon Prime Video offering is at an all-time high, and streaming companies are investing hundreds of millions of dollars, betting that the content business will be the biggest future growth driver in the global consumer Internet economy, Mint reported.

Under the stewardship of chief executive Kalyan Krishnamurthy, Flipkart has identified content as a massive business opportunity for the future and has been attempting to bet big on that, without having to build a Prime Video-like service from scratch. An investment or strategic alliance with Hotstar would go some way in addressing that gap for Flipkart, the people said.

Over the past six months, Flipkart has also held discussions with other large streaming services. According to the three people cited above, Flipkart also held preliminary talks with Netflix for a potential alliance —however, those talks did not progress much, the report said.

Flipkart did not immediately respond to requests for comment. A Netflix spokesperson declined to comment. A Hotstar spokeswoman denied that Flipkart and Hotstar had held any such talks, the Mint reported.

‘This query has no basis in facts. No such conversation is happening with Flipkart or any others. We are well resourced and on a velocity of growth that is ahead of almost every other consumer Internet company in India. As flattered as we are by the rumours, the service is too valuable for such conjectures to be even entertained,” the Hotstar spokeswoman said in an emailed response to a query.

“However, we remain open to partnerships that can help grow the Internet ecosystem in India and beyond,” Hotstar added.