B-town is always the topic for netizens and trolls and comments on them are a constant thing. So, this time, Aishwarya Rai Bachchan is at the receiving end of the trolls.

In a video shot recently, the mother-daughter duo, Aishwarya and Aaradhya were walking hand-in-hand at the Mumbai airport while coming from the US after receiving the Meryl Steep Award for Excellence. But, as for netizens, it was something strange on the basis of which a series of nasty comments were passed.

Some other comments to follow suit included some people saying that Aishwarya is being over-protective for her daughter by holding her hand while some said that she was snatching away the confidence of her daughter.

One of the most hateful comments that came in from the netizens was, “Ufffff she’s spoiling her daughter and snatching her confidence! I’m so sorry for the poor child that she got such stupid mum who is holding her like she’s disabled.” 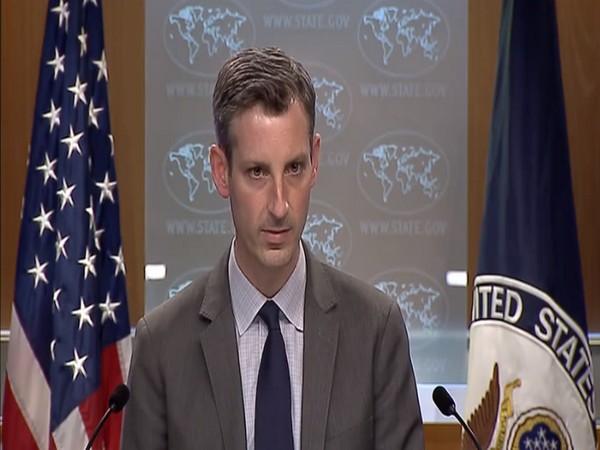