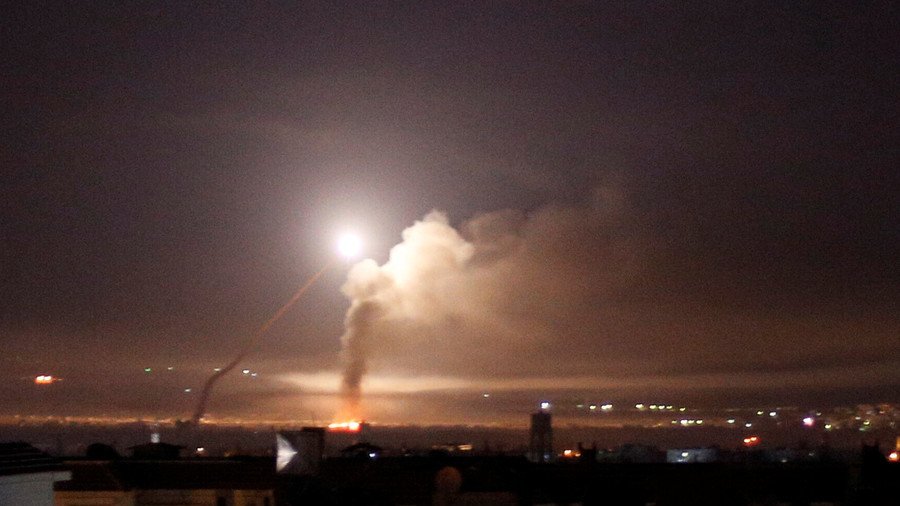 Jerusalem: The Syrian state media has said that Israeli missiles targetted the Damascus International Airport on Saturday, with the Syrian military launching projectiles in retaliation.

According to local media reports, several missiles from the Israeli side destroyed an Iranian military weapons depot that consisted of newly-arrived arms.

In the past few months, Israel has been largely involved in the seven-year-long civil war in Syria and has voiced its concerns over growing presence of Iran on its border and illegal smuggling of advanced weapons to Hezbollah terror group from Iran to Syria. 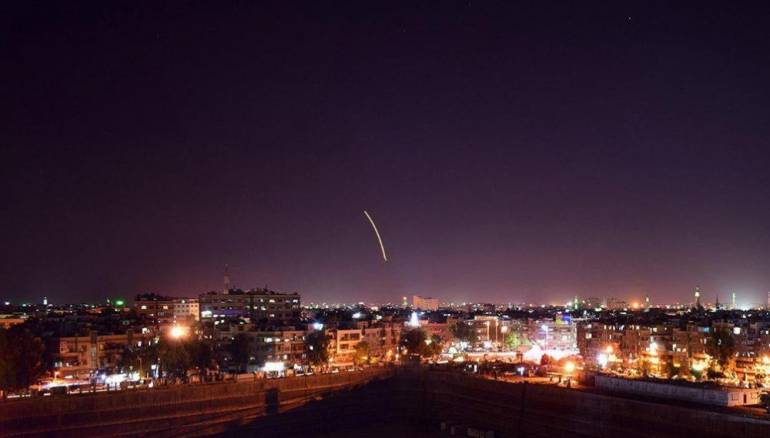 The Israeli government has given a stern warning to Tehran that it cannot use Syria as an operating base and cannot be used as a transit to smuggle sophisticated weaponry.

Although Israel rarely remarks on foreign reports of military activity in the war-torn country, it had last month announced that over 200 airstrikes against Iranian targets were carried by its forces in Syria and fired more than 800 missiles and mortar shells in the last one and a half years.

Last month, new satellite images showed the establishment a new Iranian surface-to-surface missile factory in an area in northwestern Syria, which might house weapons, and having the capacity of striking Israel, according to ImageSat International (ISI), as per the report of The Jerusalem Post.

Damascus alleged that Israeli forces had carried out an attack on a Syrian army base near Aleppo. According to the Syrian Observatory for Human Rights (SOHR), 22 Syrian troops were said to be killed in the incident.

Syria also claims that Israel supports the terrorist groups since the civil war broke out in the war-torn country in 2011.

India To Clash With Ireland In Final T20 Match