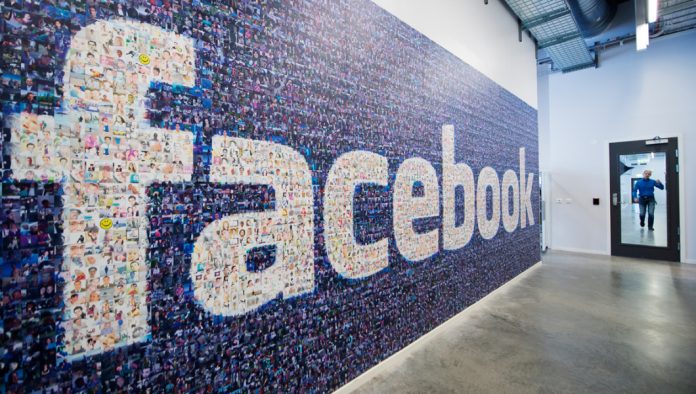 Understanding a meme may not be everybody’s cup of tea. Facebook is perhaps one of those who needs a little help in understanding the text on the wonderful works floating on its platform and Instagram.

The company announced that it has built a machine learning system called Rosetta which extracts texts from billion of public image posts and videos on Facebook and Instagram to understand the context of the text and images together.

ALSO READ: OnePlus 6T will not have a headphone jack, confirms company

The system first scans the image for text and then uses text recognition to identify what it actually says. It then interprets the text based on transcription.

According to Mashable, Rosetta is not dedicated to memes and can have a lot of other practical use cases. For instance, it can help read the text in menus, street signs, clothing labels, and so on. It can also make Facebook accessible to the visually impaired.

Rosetta is also aimed at helping Facebook automatically detect and remove hate speech from the site. The system is capable of processing over a billion images a day.