There are different types of films. Some that inspire and motivate you, some for a good laugh, some to spook you out, and a few to get the adventurers out of you. There are also a type of films that inspire you to travel with a few having the main characters travelling or some for the adventure seekers in which the actors have a good time at an exotic location.

Here is a list of films that would make you pack your bags and head out immediately. 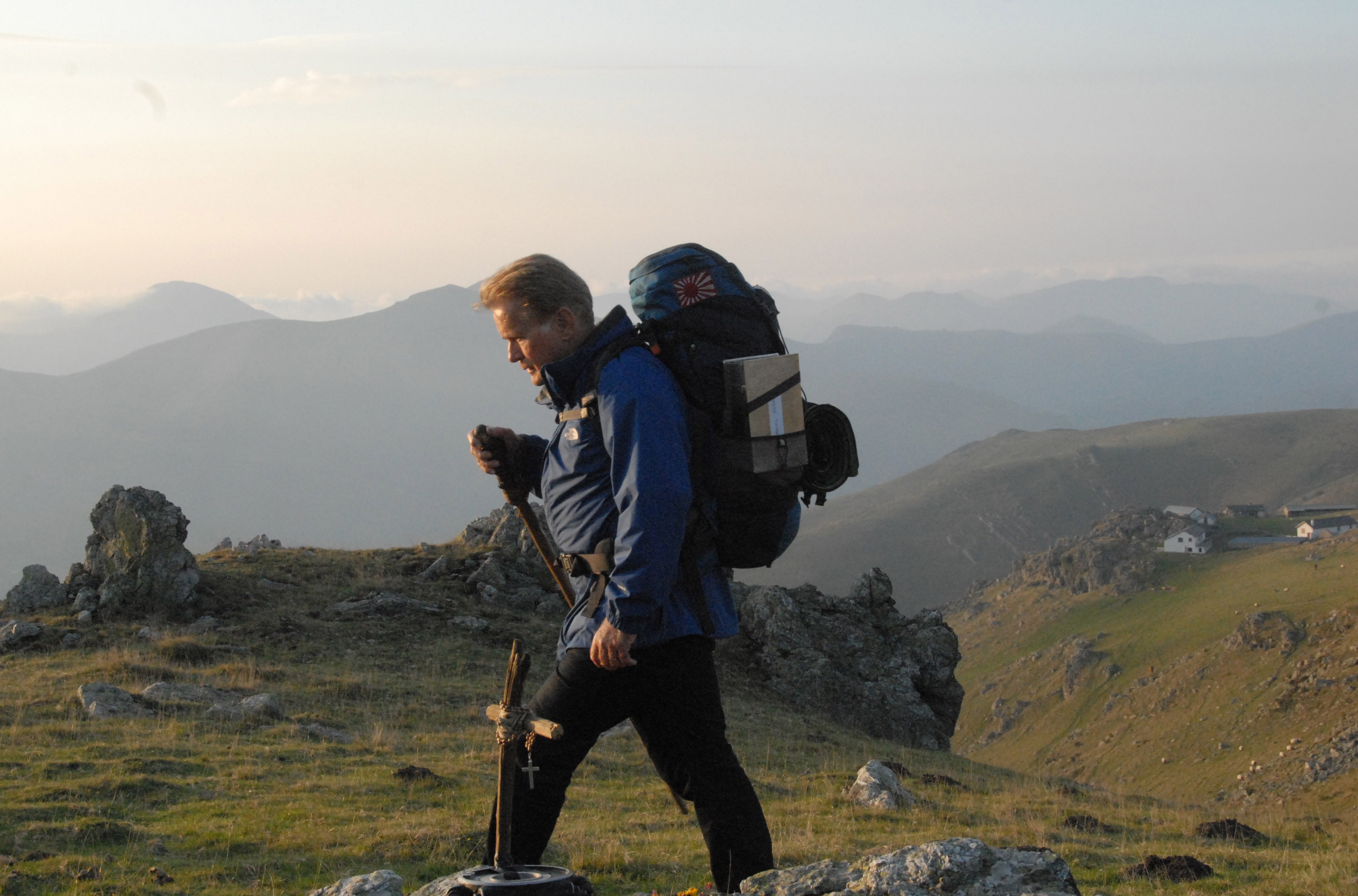 The story of ‘The Way’ will take you on an incredible journey covering picturesque landscapes and views. It is a spiritual trail of Tom playing Martin Sheen’s character who tries to overcome the loss of his son by heading for a pilgrimage in El camino de Santiago. 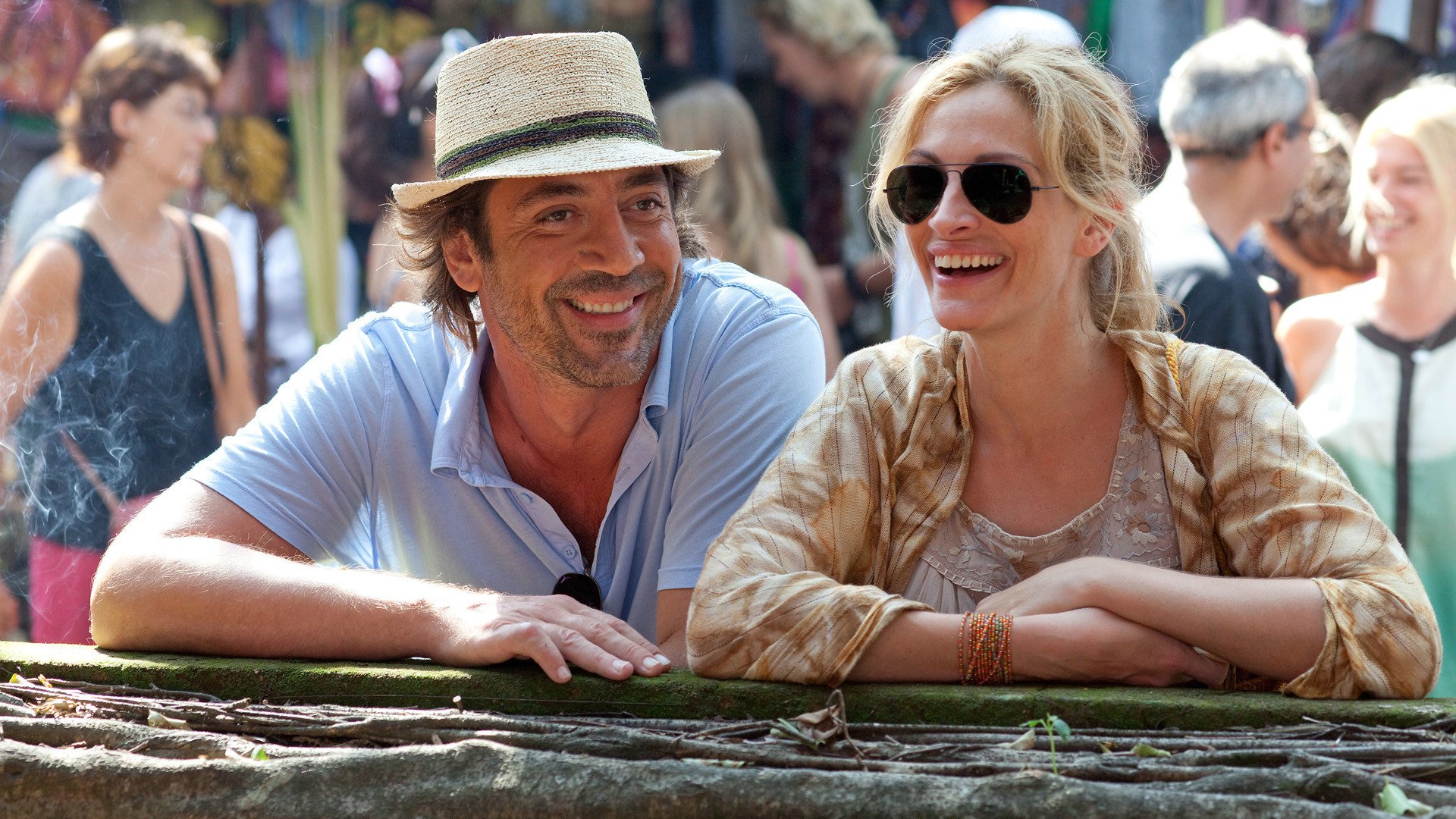 The film stars Julia Roberts, a storyline is an married unhappy woman to tries to re-discover herself. You can see her eating in Italy, praying in India and she finally finds a new Brazilian lover in Bali. The film was directed by Elizabeth Gilbert in 2010. 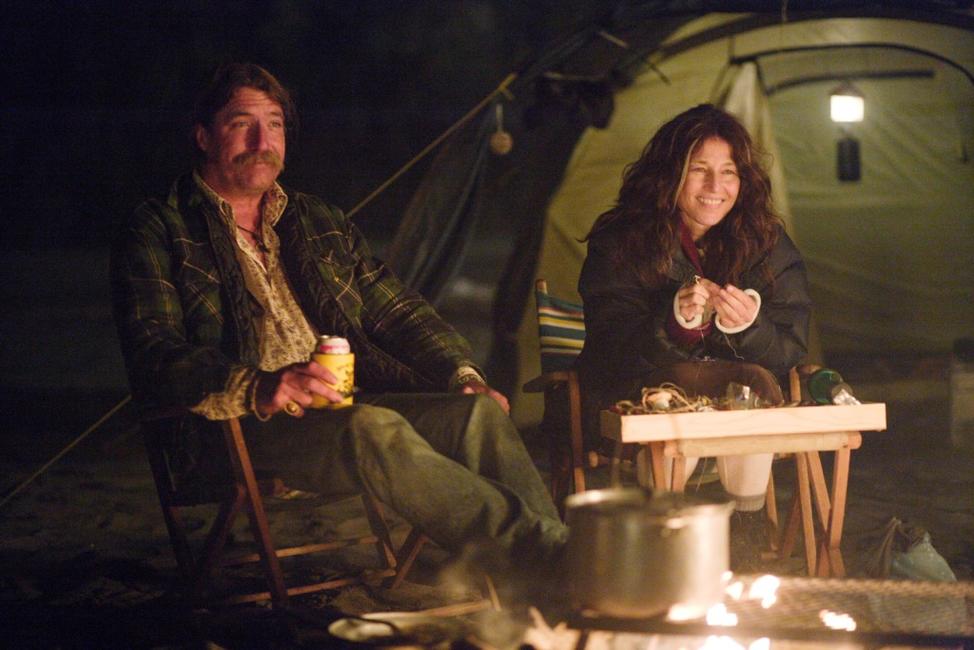 This film is based on a true story and a novel, that shows what happens when wanderlust kicks in. Chris McCandless leaves his family and all the things behind and hitch-hikes into the wilderness of Alaska. The actor in the film is shown wild and funny. The movie can teach how to follow passions and dreams. 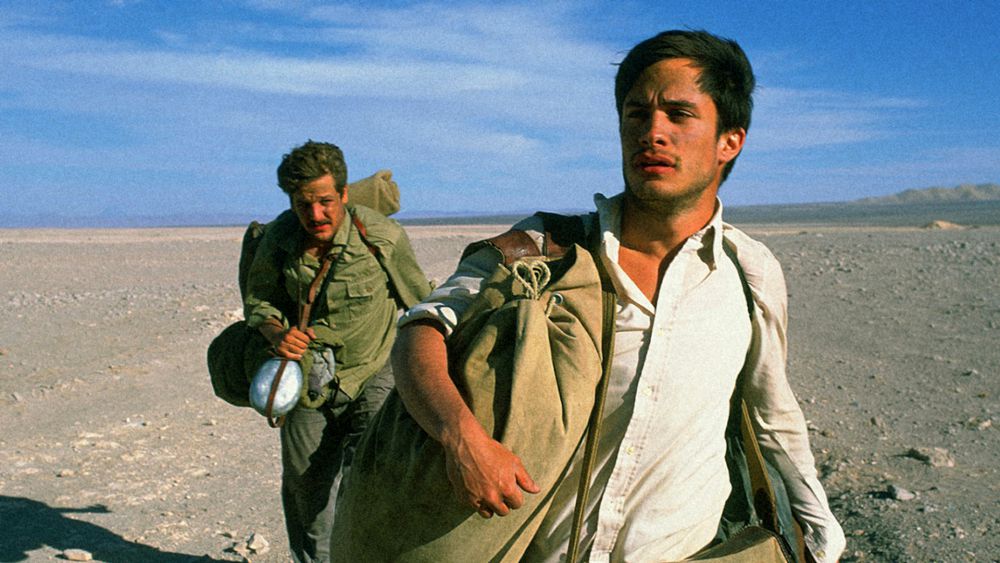 The Motorcycle Diaries is also based on real-life events. Ernesto “Che” Guevara along with his friend Alberto Granado head out on an expedition to South America on a motorcycle. This film has inspired many bikers and several biking clubs have opened after it. It exhibits visual pleasure owing to the mesmerising beauty through the trail. 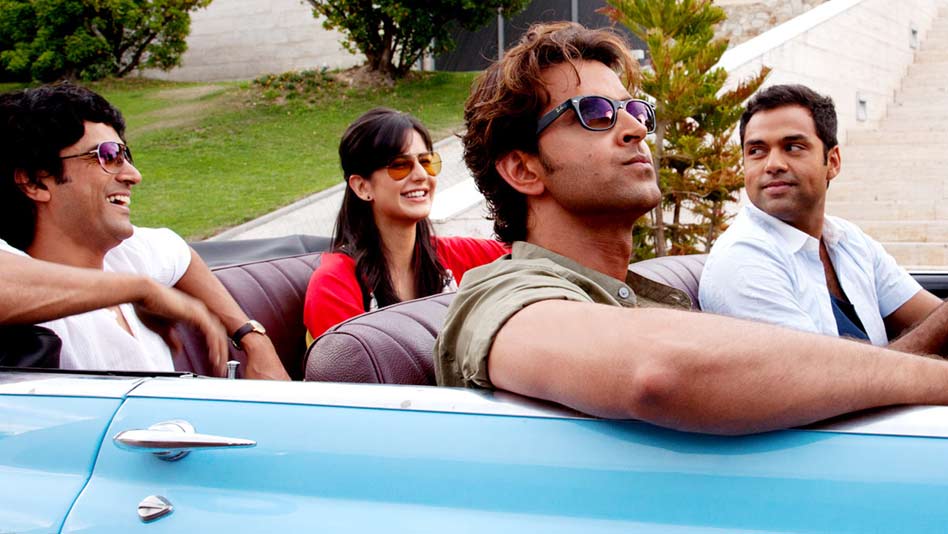 The superhit multi-starrer is one road trip that anyone would dream about. Those who have watched the film must have also imagined themselves similar to one of the characters of the film. Starring Hrithik Roshan, Farhan Akhtar, Abhay Deol, Katrina Kaif, and Kalki Koechlin, the movie revolves around three friends and their bachelor trip to Spain before one of the musketeers is about to tie the knot. The film inspired people in the way that it teaches to live in the moment. 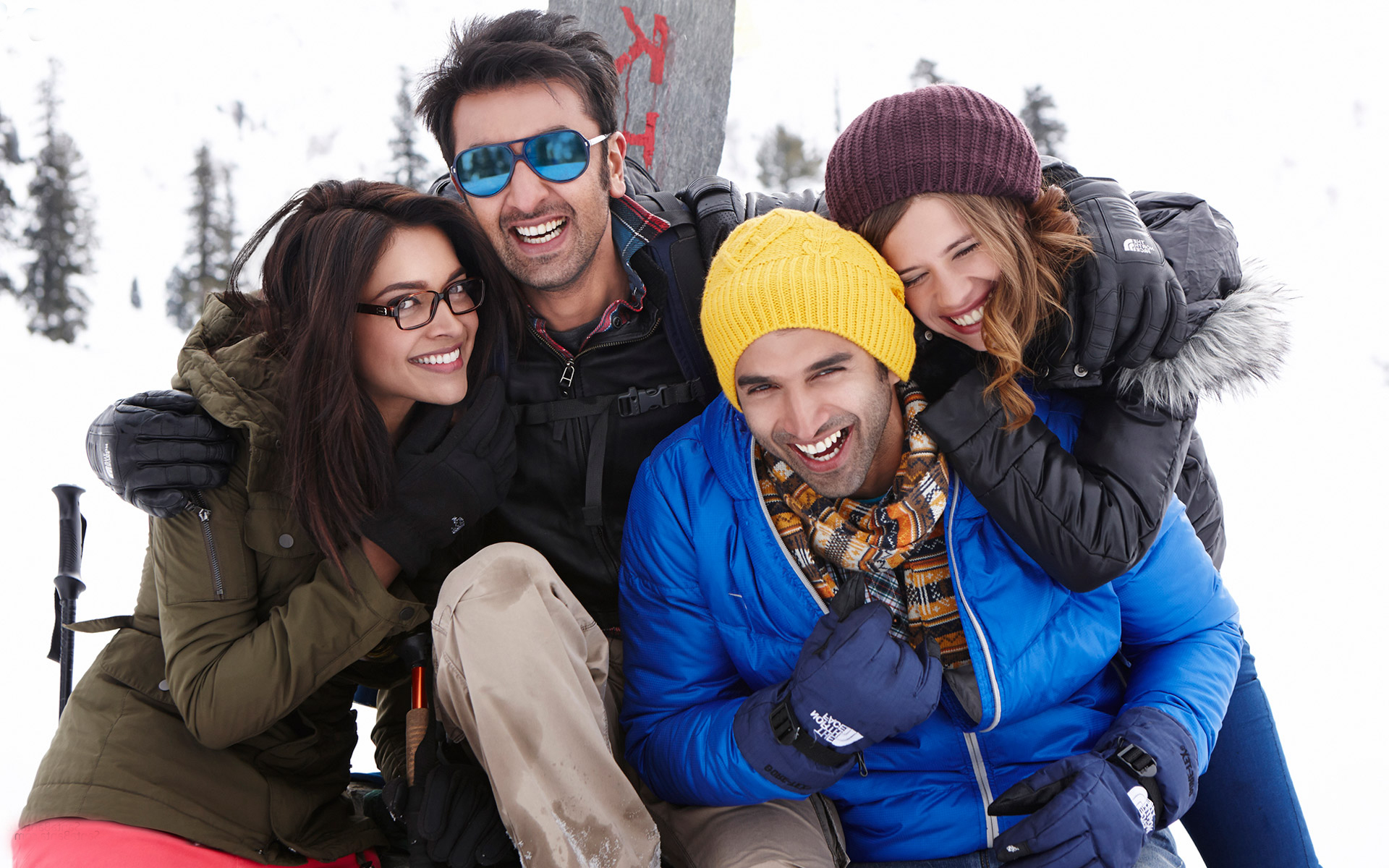 Starring Ranbir Kapoor and Deepika Padukone, the shows destinations that would inspire you to go back-packing immediately. The film would revive fond memories of vacations taken so far within India and abroad. Kalki Koechlin and Aditya Roy Kapur have also been seen in the film and Ranbir Kapoor’s friends. 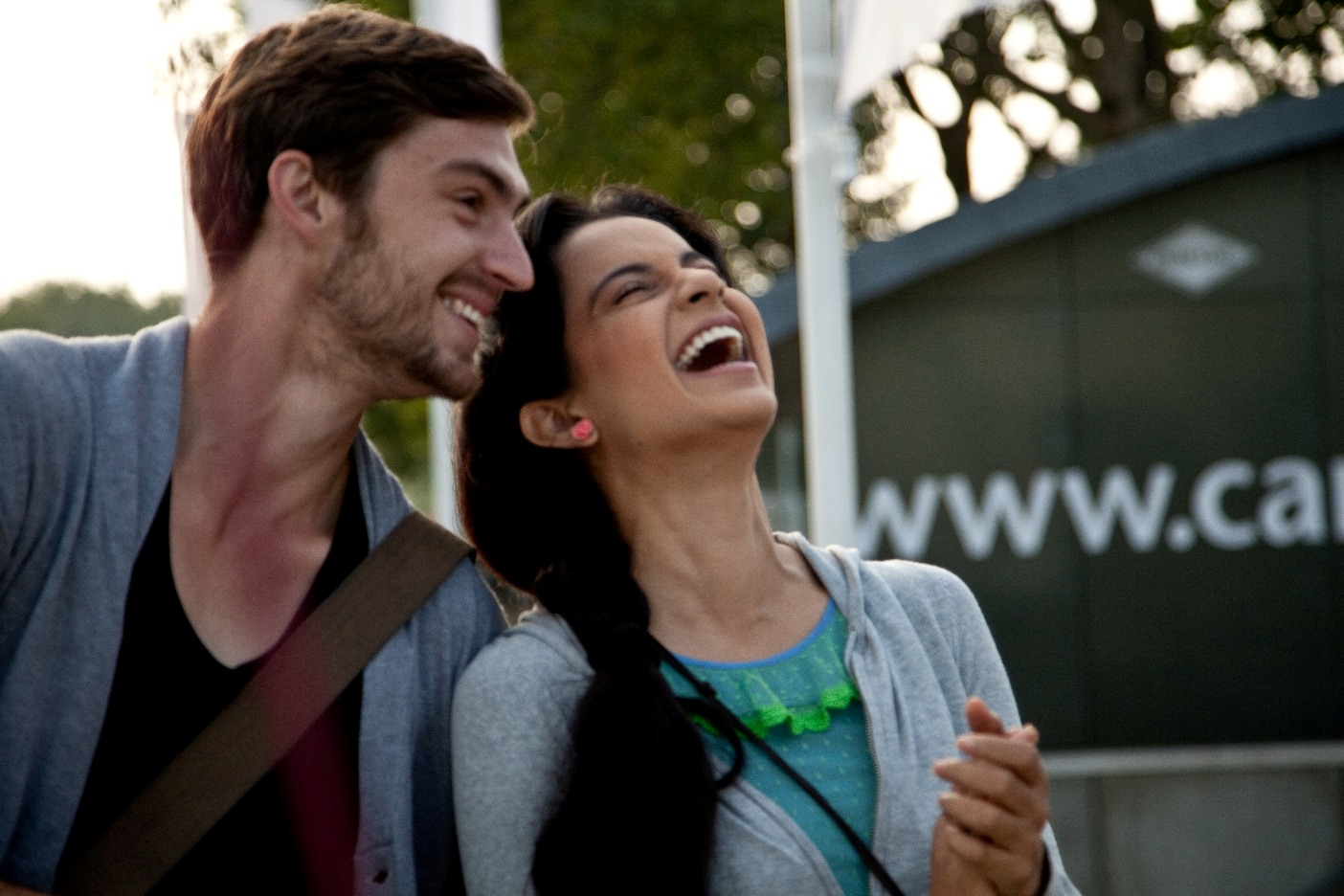 With Kangana Ranaut playing the lead cast, the film ‘Queen’ has actually been an inspiration to many girls to go on solo trips. The film showed Kangana as Rani who went to Paris to accomplish her dream of being on the top of the Eiffel Tower. It shows Rani coming back to India as a new individual who has her own identity and self-confidence. 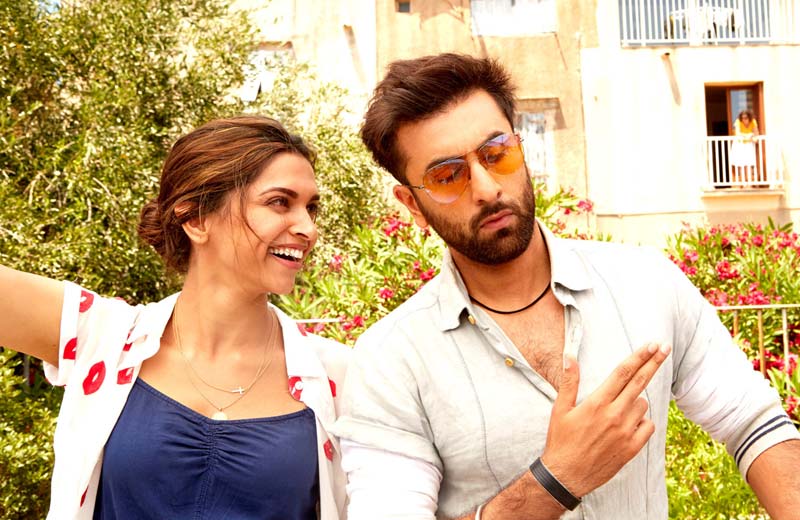 Directed by Imtiaz Ali and starring Ranbir Kapoor and Deepika Padukone, Tamasha shows the undiscovered beauty of Corsica and has some mind-boggling scenes and the undying chemistry between the actors. The film is a lovely refresher for someone looking for an exotic location for a vacation along with satiating Mediterranean delicacies.