OnePlus 6T will not have a headphone jack, confirms company | Newsmobile
Thursday, July 7, 2022

Home Science & Tech OnePlus 6T will not have a headphone jack, confirms company 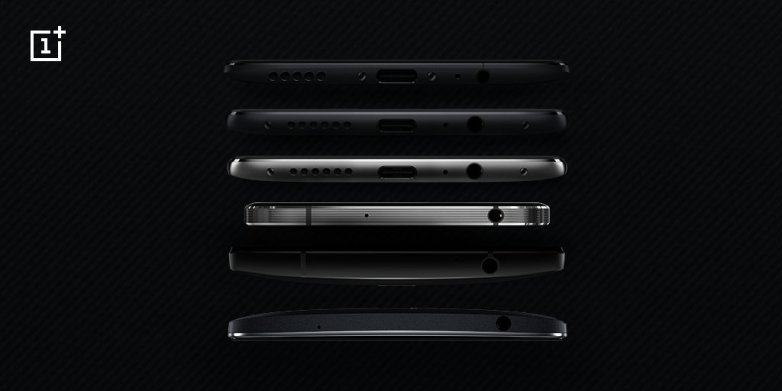 OnePlus CEO Carl Pei has confirmed that the upcoming OnePlus 6T phone will not have a headphone jack for wired audio gear.

The company claims that removing the headphone jack will help the 6T with improved battery life and possibly add IP68 protection for better resistance to dust and water. This will be the third in succession, after the OnePlus 3T and 5T, however, likely to disappoint its existing set of users with another T version device.

OnePlus’ decision to remove a 3.5 mm headset jack from the upcoming 6T comes as demand for wireless earphones has increased. Pei told that 59 per cent OnePlus community users owned wireless earlier this year (before the company launched its Bullets wireless headphones), and the decision to ditch a 3.5mm headset jack now will “benefit the majority of our users while keeping the downside low”.

It’s interesting that it has come to this decision as a Twitter poll on this subject clearly showed that people still like having audio jacks on phones. Pei also believes that adding a bigger battery is more important, even if it means sacrificing the headphone jack.

The phone is set to launch by the end of October or early November with an in-display fingerprint reader, which was first made available on Vivo X21, Vivo Nex and the recently launched V11 Pro. OnePlus 6T is also speculated with a waterdrop notch design and in-display fingerprint sensor. The design could be similar to Oppo R17 Pro, which was recently launched in China.