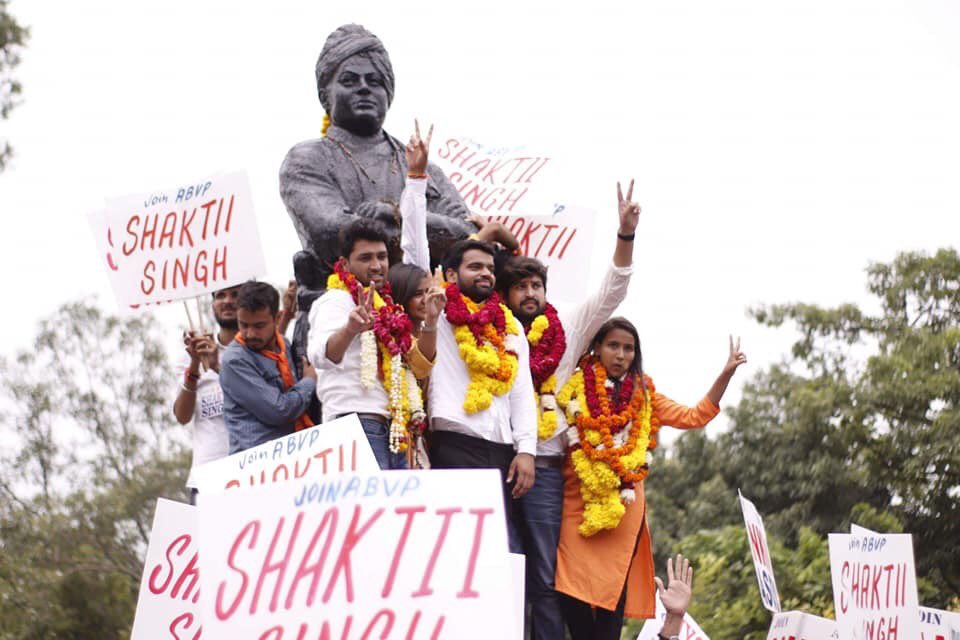 The results for Delhi University Student Union election is out with The Akhil Bharatiya Vidyarthi Parishad winning the posts of president, vice-president and joint secretary posts and NSUI won the secretary post. The DUSU elections hold great value as the poll results often reflect the mood of the voters.

The counting was suspended for a few hours after the members of NSUI and CYSS complained about EVM malfunction in some stations.

DUSU polls were held on Wednesday across 52 centres with a voter turnout of 44.46 percent.