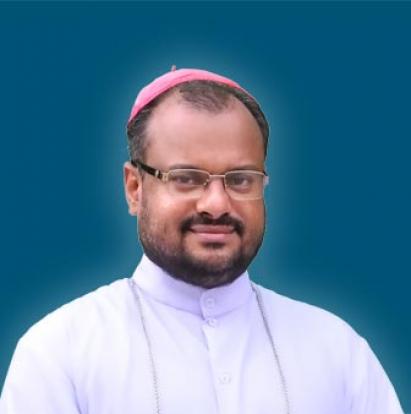 The police affidavit in the Kerala nun rape case has revealed that the victim was repeatedly raped by the Bishop of Jalandhar, Franco Mulakkal. The affidavit, dated August 10, 2018, was filed in the Kerala High Court.

It stated, “During the course of the investigation so far conducted and the available evidences collected so far, it is revealed that the accused Bishop Franco committed unnatural offence and committed rape repeatedly on different dates from September 23, 2016 to May 5, 2018.”

The nun from Kerala had accused the 54-year-old priest of raping her on several occasions between 2014 and 2016. On Tuesday, the nun appealed to the Vatican seeking justice.

The bishop reportedly used to often visit Kerala for official work, during which he allegedly raped her on several occasions. The nun had alleged in her complaint that the bishop had sexually abused after summoning her on the pretext of discussing an important issue in 2014. He later raped 13 times in the next two years.

This comes to light just a day after the accused Bishop cried foul over the rape allegations against himself. He had accused the ‘anti-church elements’ of falsely implicating him.
“I think some internal forces are using these nuns for some advantage. The antis in the church are pushing these nuns forward to raise their own issues. There is a conspiracy behind this. Few people are taking advantage of this. I will cooperate to all legal measures,” Bishop Mulackal had told ANI.