In a treat for car lovers in India Japnese luxury carmaker, Lexus, has unveiled the all-new hybrid electric sedan ES 300h in India just five months after its global debut. 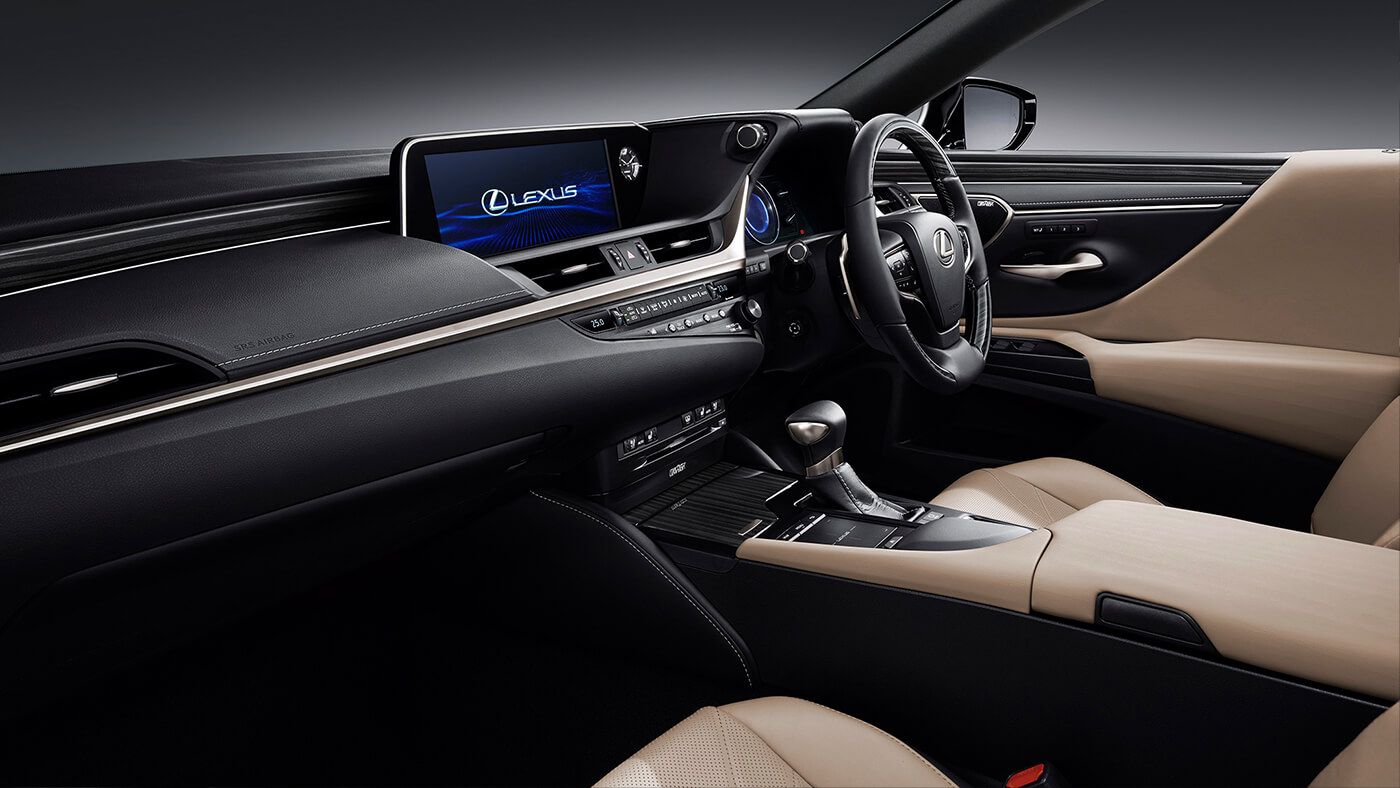 “We are excited to present the new ES in India, in such a short span after its global launch. The ES offers refinement and luxury, in a sedan that is visually striking, and elegantly comfortable, and we are certain that it will continue to find favour with discerning guests in India,” N Raja, Chairman, Lexus India was quoted in a report.

Deliveries of the new ES 300h have already been scheduled across the country, over the next three months, with each car being delivered in signature Lexus style – arriving on a flatbed with a full tank of fuel. 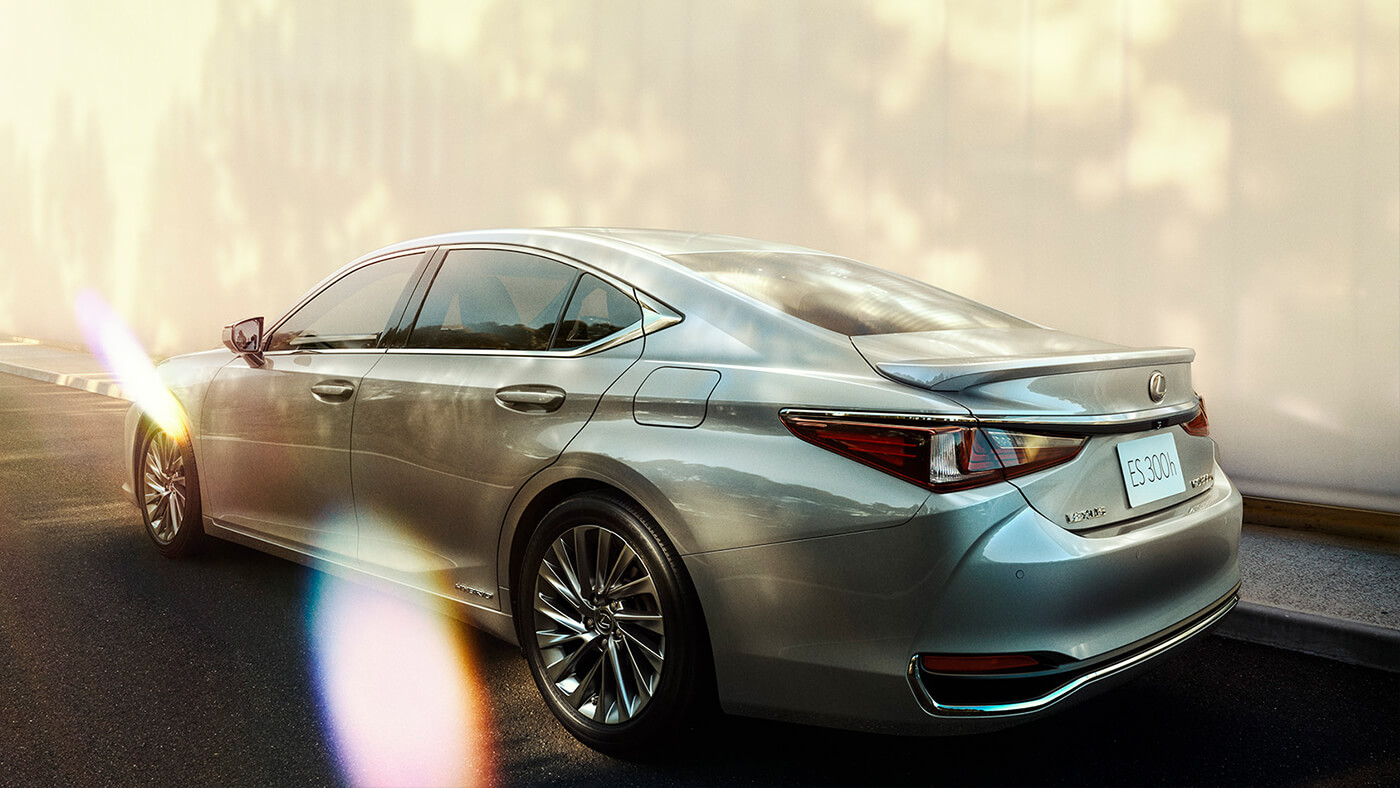 “The new ES 300h embodies a level of superior craftsmanship, design, and innovation, that is set to redefine executive sedans, with its dynamic performance,” said P B Venugopal, President, Lexus India. “It has been crafted for the connoisseur, and has been designed to deliver an exquisite experience for each passenger; the hallmark of Lexus luxury.”

Externally, the new ES has a longer and lower stance with distinctive design elements starting with the latest iteration of Lexus’s signature spindle grille. 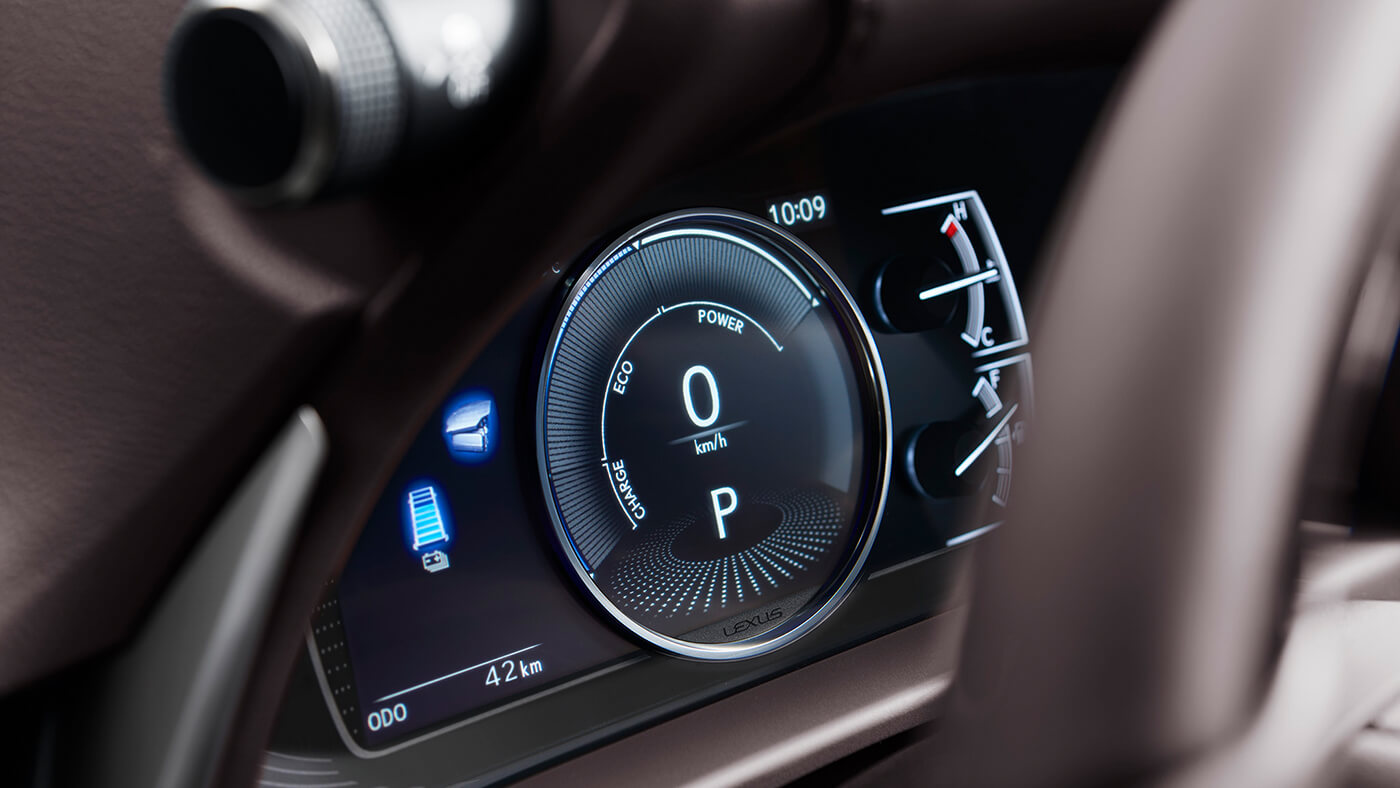 ES 300h comes with nine colours options which make up the exterior paint palette, including a new shade of beige, designed specifically for the ES. This shade, called Ice Ecru, was designed to mimic golden light reflecting off fresh snow.

Under the hood, the ES 300h is powered by a Euro 6 compliant new hybrid electric system coupled with a four-cylinder petrol engine that delivers a mileage of 22.37 kmpl (company claimed), and a combined 160 kW of total power.