Manikarnika’s teaser to be released on this date | Newsmobile
Monday, June 27, 2022 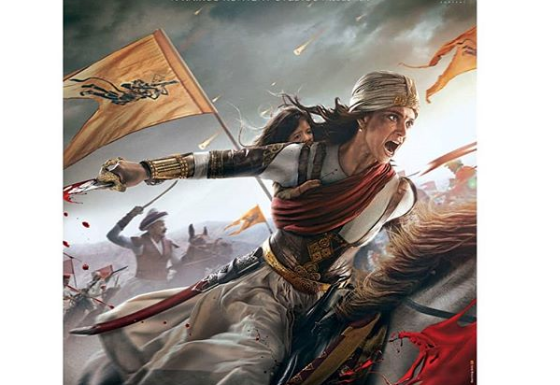 Kangana Ranaut who is all set to act in the movie ‘Manikarnika: The queen of Jhansi’ but with acting she has also became the filmmaker of the film as the filmmaker, Krish Jagarlamudi is busy with another project.

A few days back, Kangana issued a statement after a photograph of the clapperboard featuring her name as the director had surfaced online.

Her statement read: “Krish Jagarlamudi is the director of #Manikarnika and will remain so. #KanganaRanaut has stepped in to shoot just the patchwork on his behalf while he fulfills his commitments in another movie, to make sure that #Manikarnika releases on 25th Jan 2019. The clapboard is merely to avoid on set confusion (sic).”

The movie is all set to release on 25 January, 2019 but the teaser is expected to come on October 2.