Did you know these 15 words are actually acronyms? | Newsmobile
Saturday, July 2, 2022

Home News For Kids Did you know these 15 words are actually acronyms? 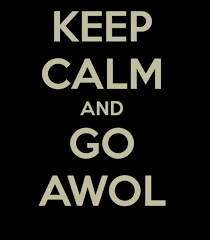 Our day-to-day speech is full of words that are not actually words but abbreviations of a string words. These are called acronyms and though they have always been a part of our language system, they only became popular in the 19th and 20th century, when companies, governments and of course, the military routinely began using them.

Acronyms are abbreviated formed from the initial letters of a word or phrase and have been in use since ancients times by the Romans, Greeks and Jews.

ALSO READ: This is how fuel can be produced from sunlight

Nowadays, acronyms have made their way into online chats, and are a part and parcel of our lingo. Some popular and common acronyms are LOL (Laughing out Loud), and OMG (Oh My God). But there are so many more. Here’s a list of 15 words you didn’t know were actually acronyms. 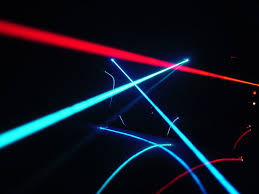 7 RADAR: Radio Detection And Ranging– Very similar to the aforementioned acronym, Radar too is actually an acronym for a scientific process of detecting objects using frequencies 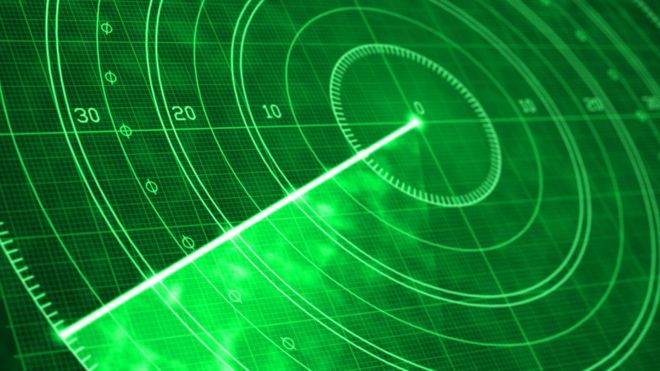 8 AM/PM: Ante meridiem and Post meridiem– The letters used to denote time are actually acronyms of Latin phrases literally meaning before noon and after noon. Bet you didn’t know that!

9 BC and AD: Before Christ and Anno Domini– The labels used on Julian and Gregorian calendars to denote years are acronyms used to indicate time periods. All years BC are years before Jesus Christ was born, and AD is used to denote years “in the year of the Lord”.

10 TASER: The naming of the deadly weapon used for electroshock actually has a harmless, and rather adorable origin. In 1974, the inventor of the stun gun, Jack Cover, got the name from his favorite children’s book- Tom Swift and His Electric Rifle, a science fiction young adult novel written in 1911. 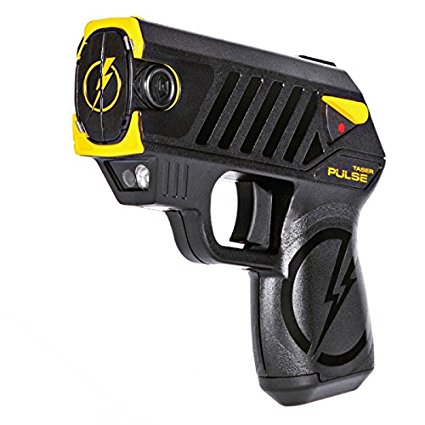 11 SIM: Subscriber Identity Module– Everyone uses a sim card. Without them, we wouldn’t be able to stay connected 24/7. It was first developed in 1991 by a German tech company. 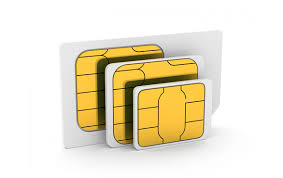 12 I.E: Id Est– The common abbreviation we all use in our essays and articles actually comes from a Latin phrase which means ‘That is to say’.

13 E.g: Exempli Gratia: Another latin abbreviation used when listing examples, this phrase means ‘For the sake of an example’.

14 VIRUS: Vital Information Resource Under Siege– In computer language, Virus is actually an acronym used to explain a malicious attack on a computer.