Last month Indra Nooyi hung up her boots. Around the same time the World Bank said that the India needs more women in the workforce. Both events brought the role of women in corporate India back into focus, especially Nooyi’s departure as she has become every aspiring girl’s northstar and the poster leader of gender diversity in India.

Indeed, for a country which elected a woman prime minister way back in the 1960s, the senior roles held by women in 2018 is just 20%. In 2017, only 7% of senior management i.e CEOs and managing director level roles, were held by women. The global picture is not very different. Only 23 women hold top jobs in S&amp;P 500 companies, after Nooyi’s exit.

The problem starts at the entry level. While, almost equal number of men and women graduate from colleges, less than one in three joining the workforce, 31% to be exact, are women. Moreover, nearly half of the women who join workforce leave between junior and middle management levels.

So, the ones who do reach the top have fought hard and broken many myths along the way. Let us take a look at the trail blazers, who are ‘held to a different standard’ in Nooyi’s words, as they break the proverbial glass ceiling. A lot has already been written about Arundhati Bhattacharya, Chanda Kochhar and Shikha Sharma. So we profile ten women leaders, besides the troika, who are calling the shots, in the India Inc. 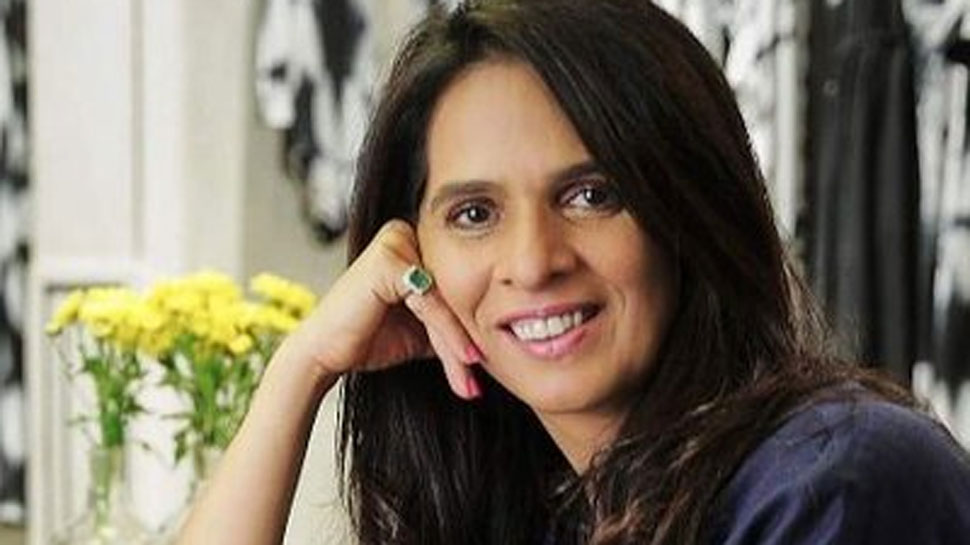 Designer Anita Dongre has taken high fashion to far-flung corners of the country with brands like ‘AND’ and ‘Global Desi’. The most recent offering from her company, House Of Anita Dongre, is Anita Dongre Grassroot, handcrafted western wear for which she has worked with craftspeople and weavers across the country. 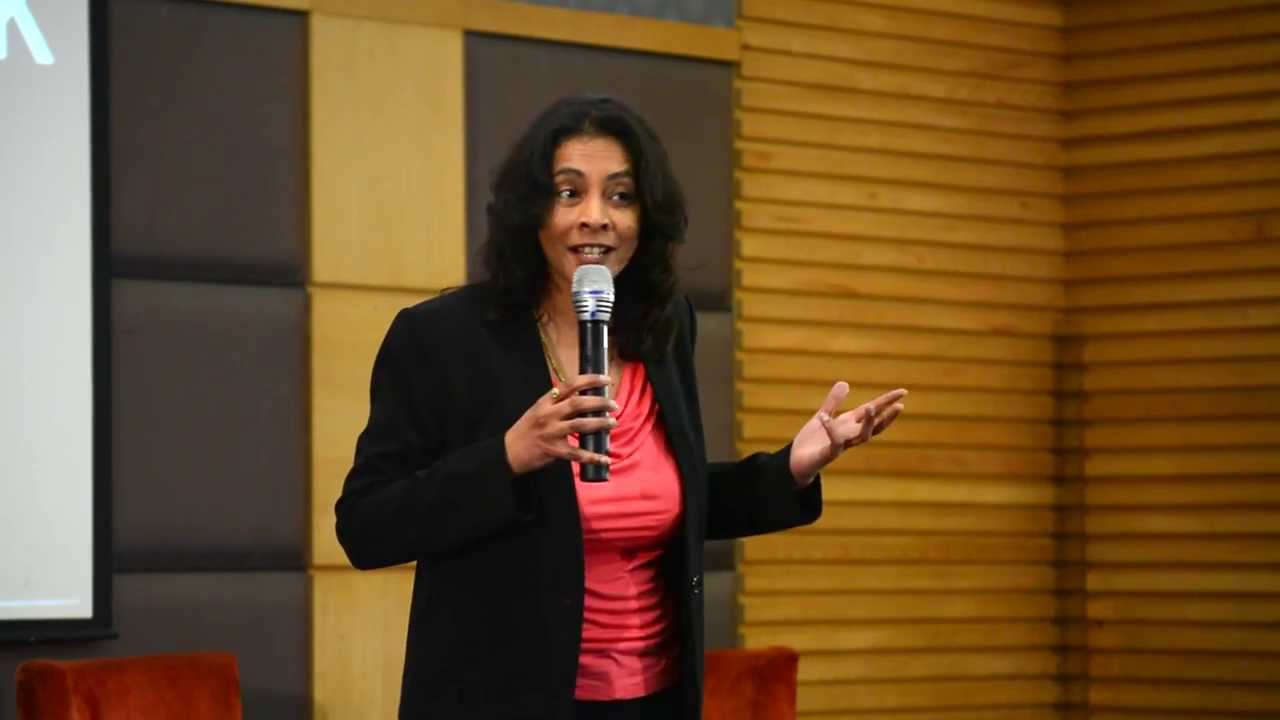 She was earlier heading Capgemini’s India operations and will continue to be member of the Group Executive Committee and report to Aiman Ezzat, Group Chief Operating Officer, Capgemini. From 2016 to mid-2018, Aruna was Head of Business Services, a strategic business unit that provides BPO and Platform (integrated technology and operations) services based on Capgemini’s IP for various industry segments. During her tenure, there was a significant increase in Indian integration, performance and capabilities with headcount rising from 32,000 to 85,000. From January 2014, Aruna has also served as chair of the country board for Capgemini Sweden. 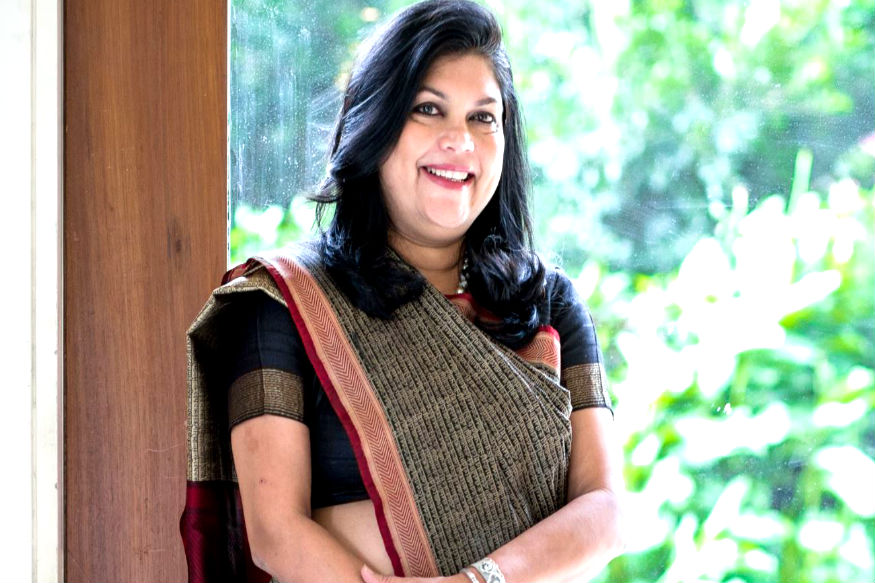 Before Walmart bought Flipkart and Amazon upped the stakes, e-commerce stories in India weren’t about success and multi-billion valuations. At that time former Kotak Capital MD Falguni Nayar’s took a plunge into online beauty market place by starting Nykaa. Her Rs 280 crore enterprise already has seven stores. By March next year, it will have 15. It plans to take the number to 40 by 2019. 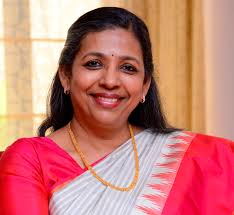 Vaidyan is known for her negotiating skills and fearless nature. Under her command, GIC is exploiting new opportunities. She took the company, with net worth of close to Rs50,000 crore and total assets of Rs94,949 crore, public. 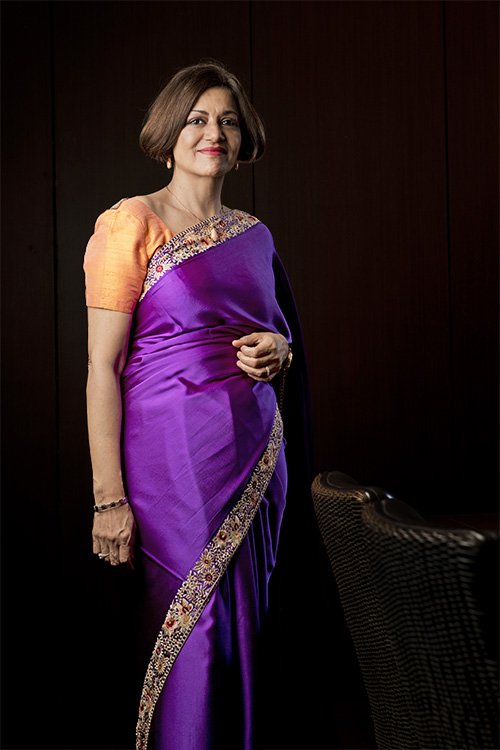 It is one of the top auto-ancillary companies in India and is all set to meet the likely shift towards hybrid and electric vehicles in future. Zaveri is a boundary-pushing, out-of-the-box innovator. The company claims about 90 per cent of the Indian vehicles run on its bearings and auto parts. 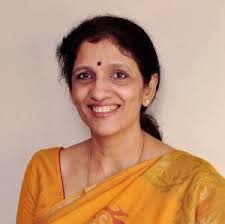 As the CEO of Portea Medical, her latest start-up, she has scaled up an idea few thought could work – medical services at home, everything from physiotherapy and nursing to elder and new born care. She has a successful career spanning three decades in companies like Microsoft, Tesco, and then start-up ecosystem. 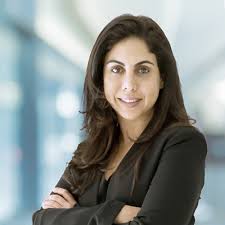 In May last year Adi Godrej announced the succession plan in the flagship company of the $4.1 billion Godrej group, Godrej Consumer Products (GCPL). His second daughter, Nisaba, 39, broke the glass ceiling in the 120-year-old diversified conglomerate and became the executive chairperson. She worked as the key architect of GCPL’s strategy and transformation over the last decade. 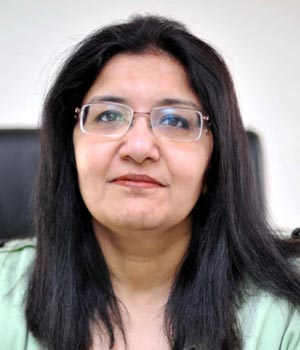 Co-founded the Indian Angel Network (IAN) in 2006. IAN is today the world’s largest business angel network with 450 investors. It has invested in 135 companies with more than 20 exits. 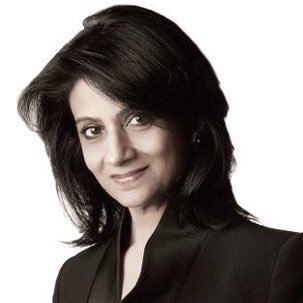 She has broken many a glass ceiling, taking over as the first female managing director of a sugar mill in 1990, after the untimely death of her father G. Vardaraj. She was also the first woman president of the Indian Sugar Mills Association in 2004-05. She spearheaded the group’s entry to new areas in recent years, including food, energy and agri-business. 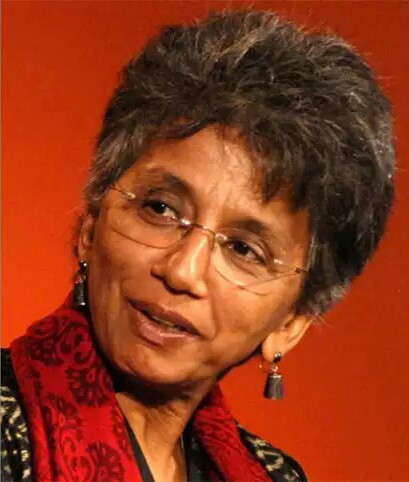 India is today Accenture’s largest geography employing about 140,000 people. In the quarter ended May 2017, the company’s net revenues from “the New” – which includes digital, cloud, and cyber security-related services among others – were approximately $4.7 billion, or 50 per cent of the total.

As gender diversity in workplace, inclusion and ‘Leaning In’ enter boardroom narratives globally, not only should the pool of women calling shots widen across the world but also make equal opportunity a true corporate mantra.