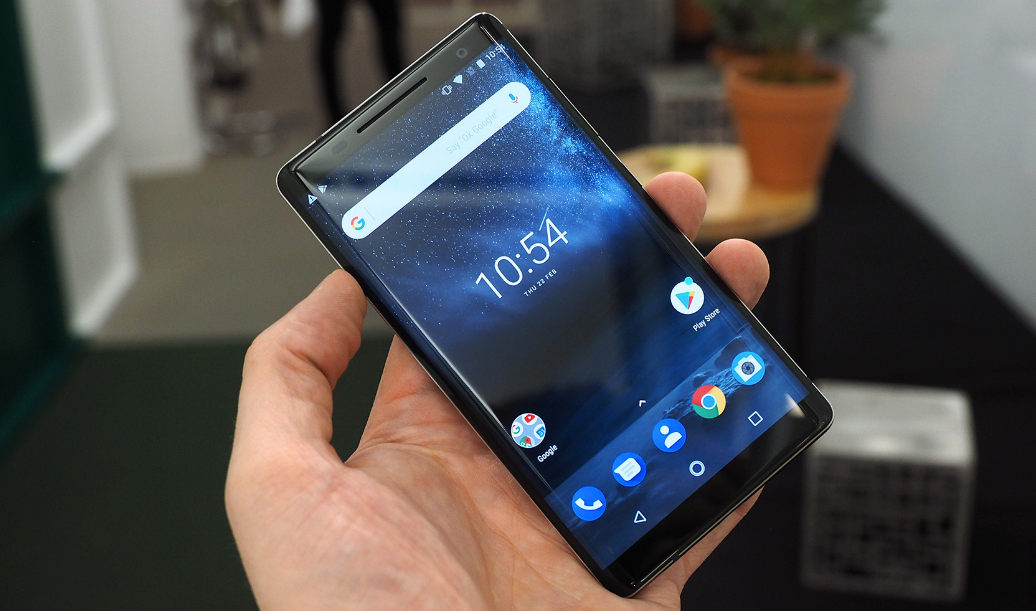 Juho Sarvikas, Nokia’s Chief Product Officer made the announcement on Twitter. Sarvikas revealed the information in response to a user’s query when he asked about face unlock and camera update, which the company released for Nokia 7 Plus and Nokia 8 Sirocco.

Sarvikas, in his reply, revealed that the developers’ team is working on new features including better camera experience and ARCore support for the Nokia 8. The changes will come with an OTA along with Android 9.0 Pie. Sarvikas also mentioned that HMD has already pushed an ‘essential’ camera update for the Nokia 8 and that it is “evaluating solutions” to enable face unlock.

Hey let's not get carried away here 😀. We already issued a camera update and you will shortly get another one with Pie with new experiences. Also ARcore support is there, 8., Etc… Facial unlock we haven't rolled out yet to our products as we are still evaluating solutions.

The Camera 9.0 update was released for Nokia 8 Sirocco, Nokia 7 Plus and Nokia 6.1 smartphone. It enables switching between different aspect ratios and shooting functions, along with adjustments to parameters within different camera modes, such as the intensity of effects like Bokeh and Beautify. The update also enables Google Motion, a feature that allows capturing short videos, create GIF and share instantly on the social media platform.

Nokia 8 was launched in India in September last year. The handset features a 5.3-inch display with 2560×1440 pixel resolution and Corning Gorilla Glass 5 protection on top. It is powered by Qualcomm’s flagship Snapdragon 835 SoC coupled with 4GB of RAM and Adreno 540 GPU for graphics. It comes with 64GB of internal storage, which is expandable up to 256GB by means of a microSD card. Further, it accommodates Carl Zeiss branded dual 13MP rear camera sensors. Both the front and rear cameras can record 4K videos. The phone packs a 3,090mAh battery and supports Qualcomm’s Quick Charge 3.0. Nokia 9 currently retails for Rs 28,480 in India.