Why your neighbourhood restaurant might not be on Zomato | Newsmobile
Saturday, June 25, 2022

Home Startosphere Why your neighbourhood restaurant might not be on Zomato 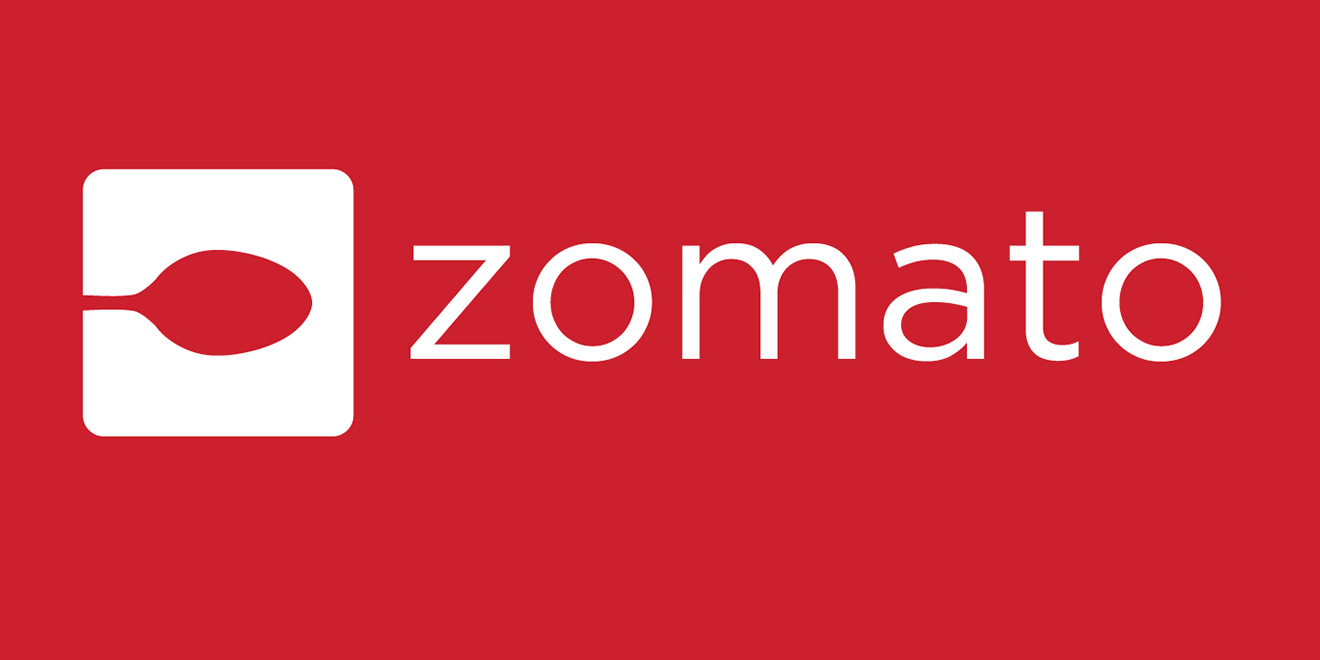 Your neighbourhood restaurant may have been delisted by Zomato, after the footech company pulled down hundreds of restaurants, that were not compliant with the regulations set by the Food Safety and Standards Authority of India (FSSAI) from its food delivery platform.

Restaurants that have did not provide FSSAI licenses but had a high Zomato rating and/or high repeat order volumes on the platform have been given until the end of September to furnish their licenses.

In a blog post, Deepinder Goyal, Founder and CEO, Zomato, said, “At Zomato, we care about our users as much as we care about our restaurant partners. Without a balance between these two elements, we wouldn’t be able to adhere to our long-held mission — better food for more people. However, it hurts us when regulations and hygiene standards are not followed by restaurants.”

Joining forces with FSSAI to take strict actions in the interest of public health, Zomato has removed the restaurants which have not been able to furnish an FSSAI license to the platform.

As and when these restaurants provide Zomato with their FSSAI licenses, they will be re-listed on Zomato’s food delivery platform.

Zomato launched Food Hygiene Ratings last year to educate its users about the hygiene condition of restaurants. It now claims that it will start mandatory hygiene checks, following the food safety and hygiene checklist, before listing any cloud kitchen on its platform. These hygiene checks are conducted by accredited third-party auditors who are experts on the matter.

The company has also joined decided to reduce plastic by offering customers an option to give up cutlery for every order.

According to a recent RedSeer Consulting report, the number of daily orders from online food delivery platforms reported 15% growth on a quarterly basis from January to September last year.