Water supply in Gurugram to be hit on September 6-7 | Newsmobile
Wednesday, July 6, 2022 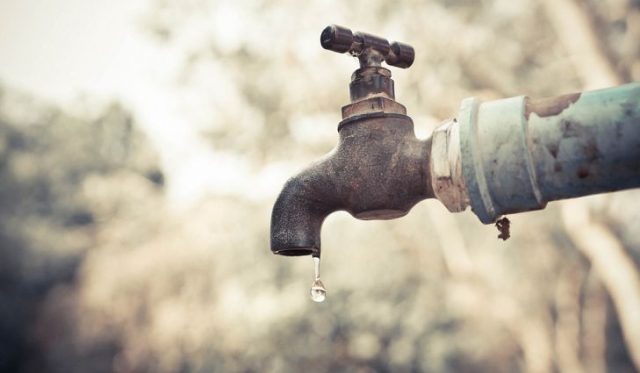 Due to upgradation work at Water Treatment Plant in Basai, on Thursday, September 6, the water supply in many localities in Gurugram will be impacted on two days, the local government said on Tuesday.

The plant will be completely shut down and water supply will be stopped for 30 hours to execute the upgradation work. The supply is expected to be restored by 3:00 pm on Friday, September 7.

The city needs 90 million gallons per day (MGD) of water, of which 70 MGD is supplied by the Basai water plant, and the remaining 20 MGD comes from the Chandu Budhera plant. The Basai and Chandu Budhera treatment plants get Yamuna water from Kakroi village in Sonipat through the Gurugram Water Channel and NCR Channel.