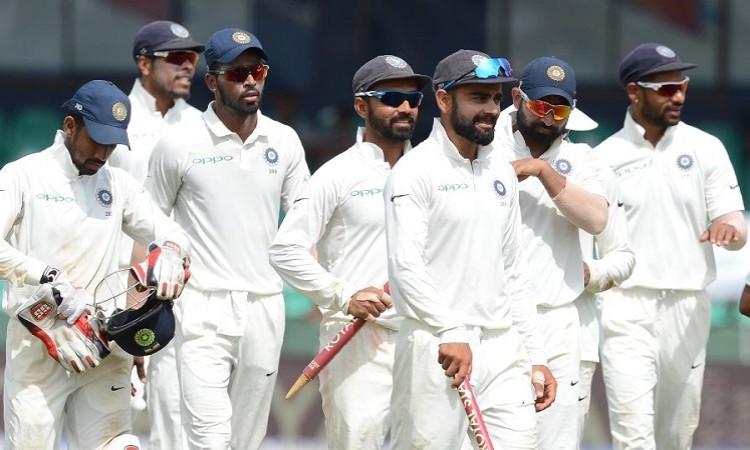 India’s Board of Control for Cricket (BCCI) and the West Indies Cricket Board (WICB) on Tuesday announced the schedule for the forthcoming home series against West Indies set to be played from October 4 to November 11. 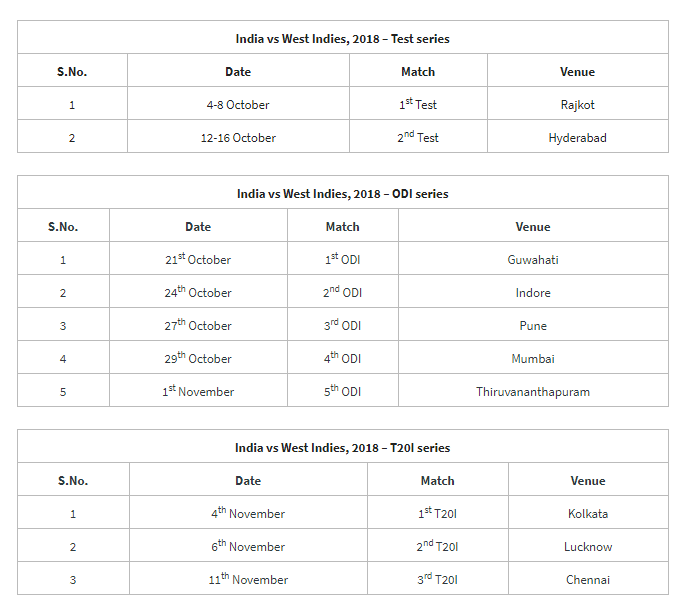