I felt I couldn’t get air, there was no circulation at all: Roger Federer | Newsmobile
Monday, June 27, 2022

Home Sports I felt I couldn’t get air, there was no circulation at all:... 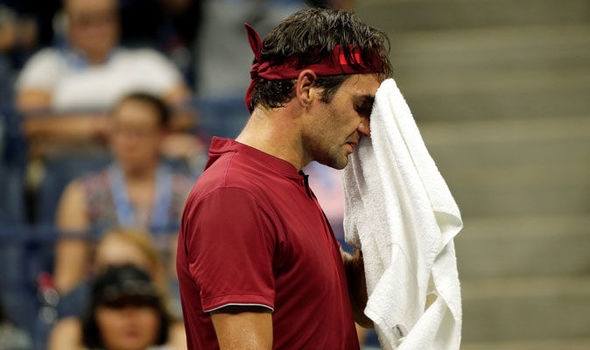 Swiss tennis player Roger Federer crashed out of the ongoing US Open after being stunned by Australian John Millman in the round of 16 of the men’s singles event at the Arthur Ashe Stadium on Tuesday.

More shocking than his departure was the manner of the 3-6 7-5 7-6(7) 7-6(3) loss. The 37-year-old simply wilted in the suffocating humidity and exited the Grand Slam before the quarter-finals for the fifth time since 2004.

“I just thought it was very hot tonight. It was just one of those nights where I guess I felt I couldn’t get air. There was no circulation at all. I don’t know, for some reason I just struggled in the conditions tonight. It’s one of the first times it’s happened to me,” Federer said after his defeat.

“John was able to deal with it better. He maybe comes from one of the most humid places on earth, Brisbane. “I knew I was in for a tough one. Maybe when you feel like that, as well, you start missing chances and I had those,” Federer added.

Meanwhile, in women’s singles event, Russian tennis player Maria Sharapova also made an exit after being defeated 4-6, 6-3 by Carla Suarez Navarro in their pre-quarterfinal match.