The movie was a hit at the box-office and we have a good news for all the Deepika fans. She is all set to return back to the movie in its sequel part. 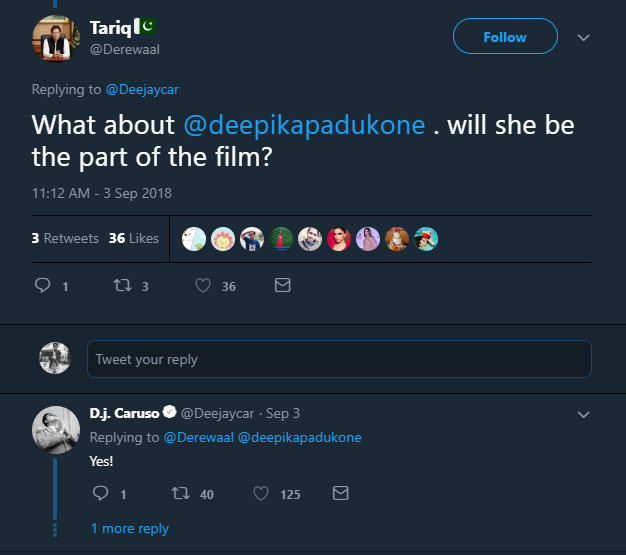 On the relationship front, Deepika Padukone is all set to get married to Ranveer Singh in November and according to the reports, the lovebirds will get married in Italy.