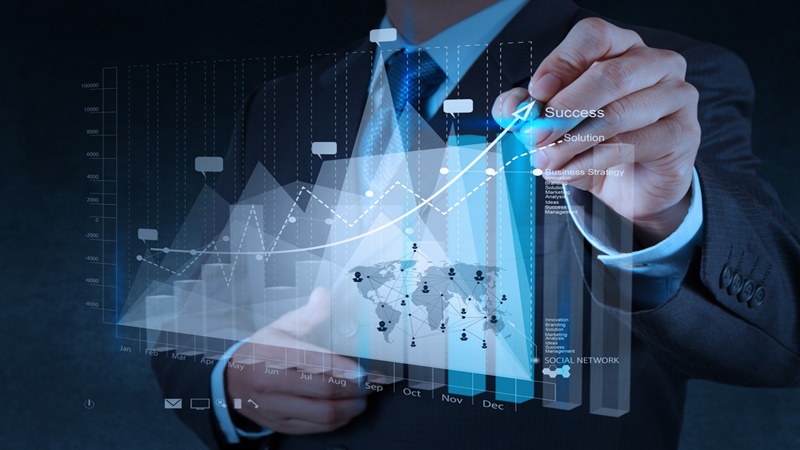 Last week the stock markets rose for the sixth consecutive week, rupee fell to a record low and the first quarter GDP beat expectations and grew the fastest in 2 years, even as the retail petrol and diesel prices rose.

The stock markets posted the longest winning streak since January 28, as global sentiment improved after the US-Mexico trade deal. However, the rupee fell below 71 per dollar for the first time and clocked its biggest monthly drop in three years.

Petrol and diesel prices have risen to a new record on the back of a falling rupee and a sharp rise in crude oil, resurrecting the demand for lowering of duties on the fuel. Petrol reached a peak of Rs 86.25 a litre in Mumbai and Rs 78.84 in Delhi on Sunday.

RBI has bought gold for the first time in nearly a decade, signalling that the metal could be in demand amid a drop in returns and values of bonds. It last bought 200 metric tonnes from the IMF to boost its reserves in November 2009.

Global trade relations looked up after the United States and Mexico announced a trade deal. The new deal, would be called The United States-Mexico Trade Agreement, is expected to last 16 years and will be reviewed every six years.

GDP growth: The GDP growth in the first quarter of this year (April-June) was 8.2%, the highest in two years, propelled by double-digit growth in manufacturing and robust consumer spending. The data released on Friday evening will likely have a positive impact business sentiment this week. GDP had grown 5.6% in the year earlier quarter and 7.7% in the March quarter.

Auto sales on numbers: Monthly sales of automobile companies will be watched as monthly sale numbers for August start coming in. The floods in Kerala are expected to have an impact on sales, especially in the passenger vehicle and two-wheeler segments.

World’d biggest trade deal: Singapore’s trade minister said on Saturday that a broad agreement on the world’s biggest trade deal Regional Comprehensive Economic Partnership (RCEP) should be reached at a summit of leaders from participating nations in November, six years since talks began. It includes the 10 members of the Association of Southeast Asian Nations (ASEAN), Australia, India, Japan, South Korea, New Zealand and the China.