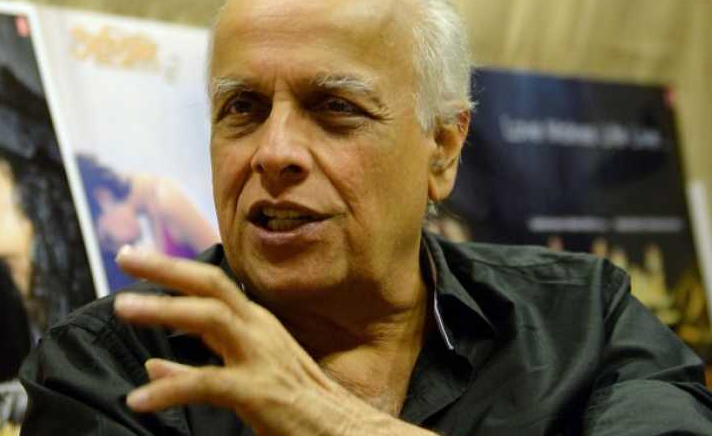 Director Mahesh Bhatt released the poster of his upcoming project, ‘Jalebi- The Everlasting Taste Of Love,’ earlier on Twitter on Monday.

In this changing shifting world where the old stories have collapsed and no new story has yet emerged to replace them comes a story of everlasting love. Here is the #JalebiPoster. @Tweet2Rhea @varunmitra19 @DiganganaS @PushpdeepBhardw pic.twitter.com/arZzQnOKie

Directed by debutant director Pushpdeep Bhardwaj and produced by Mahesh Bhatt and Mukesh Bhatt’s production house Vishesh Films, the film is scheduled for an October 12 release this year.