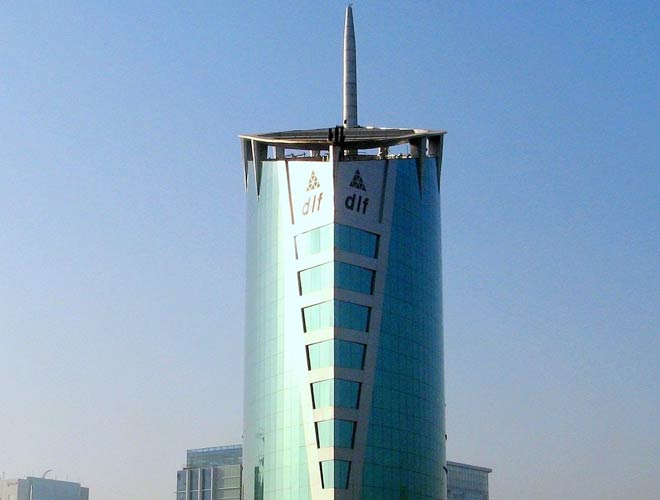 Realty major DLF will invest over Rs 1,400 crore to develop a commercial project in Gurugram after the environment ministry gave a nod to expand the office space by nearly 1 million square feet. This is more than three times the initial planned investment.The project located close to Cyber City commands high rentals.

The ministry approved the proposed expansion after taking into account the recommendations of the Expert Appraisal Committee, the Press Trust of India reported quoting an official document. DLF, is the country’s largest realty firm and has a commercial real estate portfolio of over 30 million square feet.

After the Haryana government increased the floor area ration (FAR) under its new TOD (Transit Oriented Development) policy, DLF had applied for developing an increased build up area in its ongoing Cyber Park project spread over nearly 12 acres.