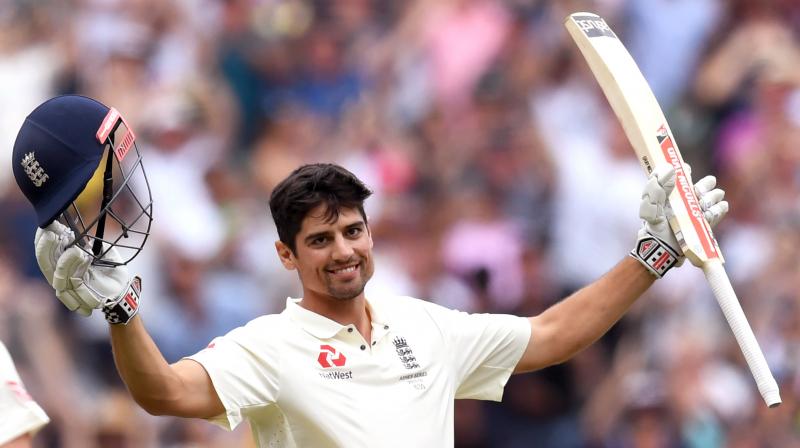 Former England captain of the Test and One Day International (ODI) teams, Alastair Cook has decided to retire from international cricket after this week’s final Test against India.

“There is nothing left in the tank,” Cook said, who captained his country in a record 59 Tests. “I have achieved more than I could have ever imagined and feel very privileged to have played for such a long time alongside some of the greats of the English game.”

“Although it is a sad day, I can do so with a big smile on my face knowing I have given everything and there is nothing left in the tank. I have achieved more than I could have ever imagined,” Cook added.

The fifth Test of the series, in which England have an unassailable 3-1 lead, starts on Friday at The Oval.

The 33-year-old opener is the sixth on the all-time list of Test run-scorers and has made a record 11,627 runs as an opener.