Binoy Kumar takes charge as the Secretary of the Ministry of Steel | Newsmobile
Monday, October 3, 2022 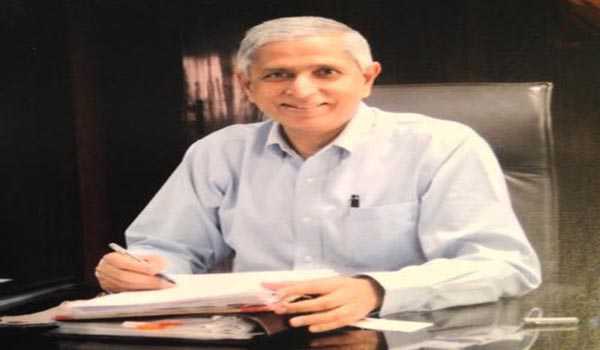 Binoy Kumar, on Saturday, took over as the Secretary of the Ministry of Steel. He had been posted as Officer on Special Duty in the Steel Ministry since May 21, 2018.

He earlier held the post of Special Secretary, Logistics, in the Department of Commerce, where he continued to hold additional charge till July 31, 2018.

Binoy Kumar is a Telangana cadre IAS officer who succeeds Aruna Sharma, an IAS officer of the Madhya Pradesh cadre, who superannuated on August 31, 2018.

‘He also held the post of Director General (Supplies & Disposals), where he developed the Government e-Marketplace (GeM) as a one-stop online public procurement platform, in line with the digital initiatives of the Government of India,’ the official statement said.

Prior to this, Binoy also served as Additional Secretary and Financial Adviser in the Ministry of External Affairs and Joint Secretary in Ministry of Defence.