Home Sports Serena defeats sister Venus to sail into the fourth round of US... 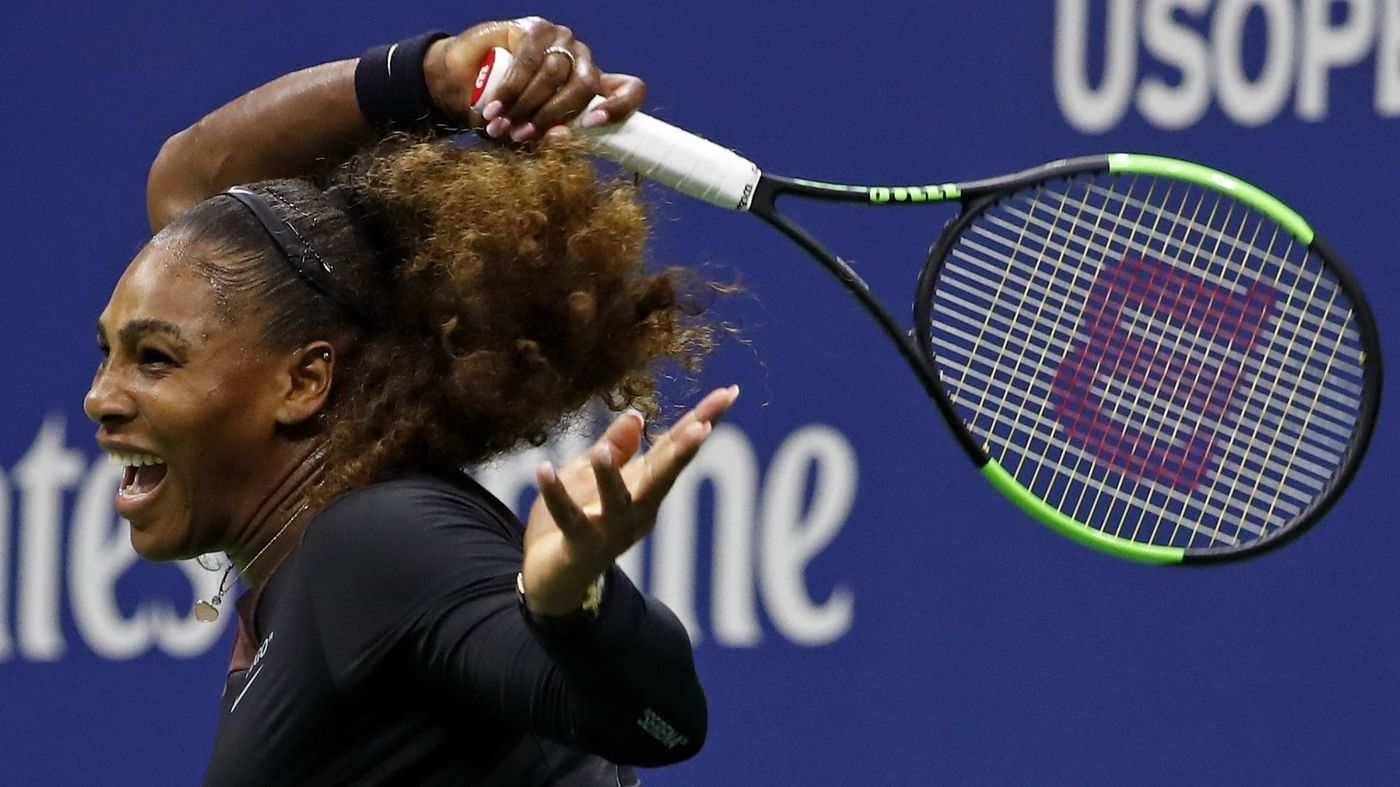 In the 30th match between the Williams sisters, Serena became victorious after defeating Venus 6-1, 6-2 on Friday in the third round of the U.S. Open in Arthur Ashe Stadium at the Billie Jean King National Tennis Center, in New York’s Flushing Meadows.

.@serenawilliams plays the best match since her return and now finds herself in R4…

In the long careers that have spanned 20 years and 30 meetings as professionals, Williams sisters have learned that they had to view each other only as opponents. However, in Serena’s eyes, Venus is the best one she has ever played.

“I think it’s by far the best match I ever played against her in forever,” Serena said of the match which lasted 1 hour, 12 minutes. “But I don’t know about ever, ever. It probably was. I played much better tonight than I have since I started this journey on my way back.”

“I think it’s the best match she’s ever played against me,” Venus said. “I don’t think I did a lot wrong. But she just did everything right.”

Serena, the No. 17 seed, will face Kaia Kanepi of Estonia, who knocked out top-ranked Simona Halep in the first round.