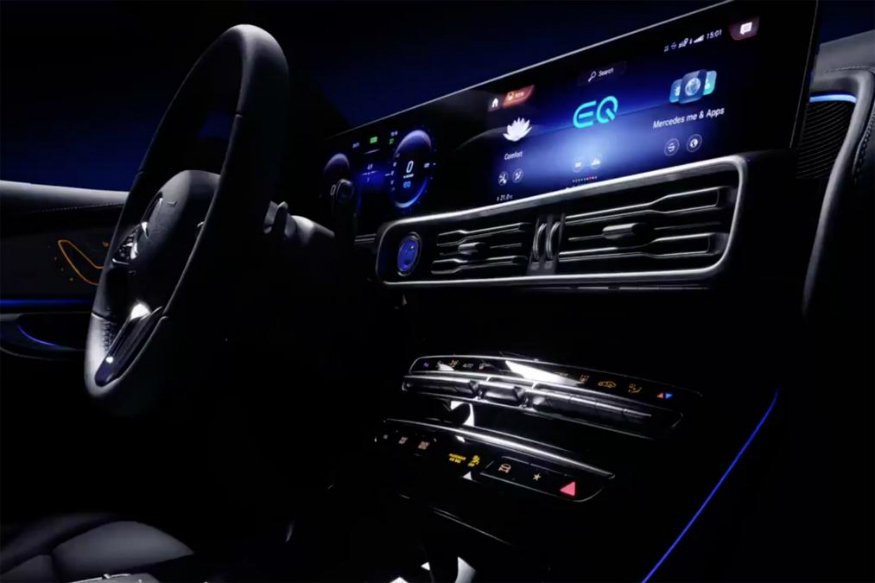 The craze of electric vehicles is touching new heights and German auto major Mercedes-Benz is teasing enthusiasts with a new image of its all-electric EQ C SUV ahead of a full reveal of the first model from its new electric sub-brand that’s scheduled for September 4.

Reportedly, EQ C will be an all-electric SUV from the German luxury automaker designed to take on the likes of the Tesla Model X, Jaguar I-Pace, BMW IX3 and the upcoming Audi e-Tron. It will be unveiled in all its glory at a special event in Stockholm next week before making its public debut a few weeks later at the Paris Motor Show.

ALSO READ: Rolls Royce’s new Phantom car is a step up in luxury and privacy

To ramp up the anticipation of the full reveal, Mercedes has been releasing a number of teaser images. And this latest one of the interior of the EQ C looks a lot like the inside of the new A-Class, which certainly isn’t a bad thing by any means. The new image clearly shows the new MBUX infotainment system and large screens spread out in front of the driver. 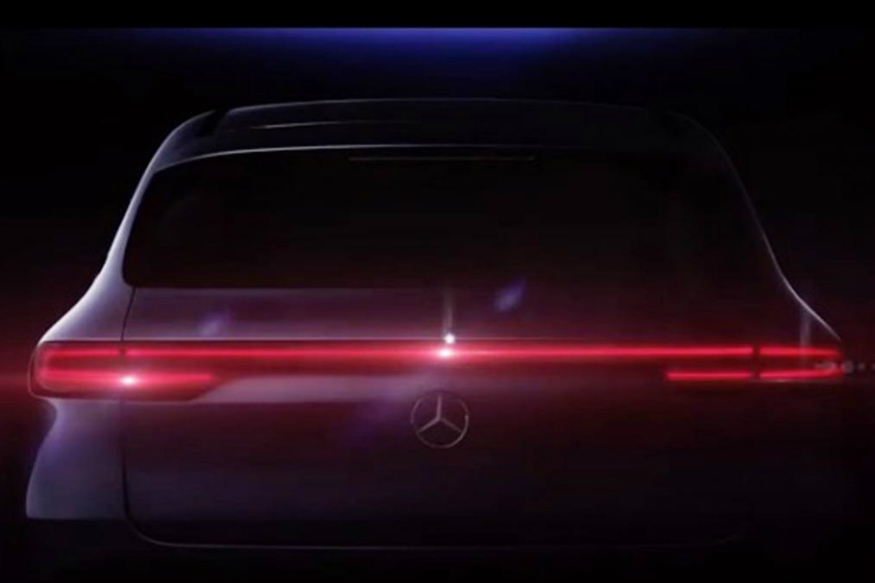 We already have a pretty good idea of what to expect when the EQ C finally has the wraps taken off it. As well as the recent teaser images that are likely to continue to come out until next week’s full reveal, Mercedes also released its own “official spy shots” of the EQ C prototype covered in camouflage undergoing testing on the track earlier this year.

This mid-sized electric SUV will be something of an electric sister model to the current GLC, and we expect it to cost somewhere in the region of €61,000 ($71,500) when it goes on sale in the first half of next year.

For that money, buyers will be getting a luxury electric SUV with a range of 300 miles or more on a single charge, which will be capable of getting from 0 to 62mph in around five seconds, courtesy of its two electric motors delivering a total output of 402bhp.