Home Business On the last day over 5 cr IT returns filed; 60% higher... 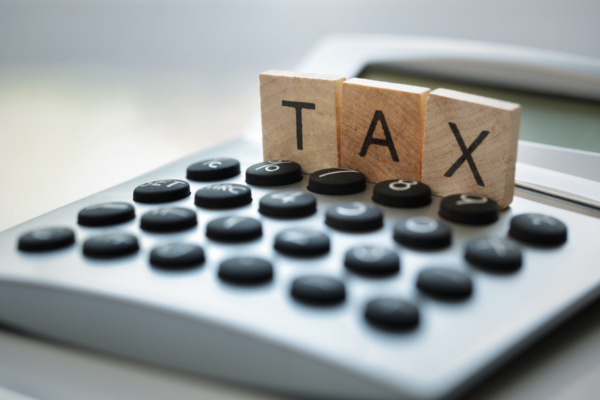 On August 30, the second last day of filing the income tax return (ITR), alone over 20 lakh returns were filed, as per a report in The Times of India. This is expected to rise further on the last day (August 31).

This surge in filing can be attributed to better education initiatives taken by the tax authorities. However, the government’s decision to impose a penalty on anyone filing tax returns after August 31 may have also led to more people fulfilling the task on time.

Last year 6.8 crore returns were filed, according to the data stated in the report. Of the total who have filed the returns so far about one crore have declared zero tax liability.

The government had earlier extended the time for filing ITR for the financial year 2017-2018 by a month. It was earlier due by 31 July 2018 without any penalty. However, the due date for tax filing got extended to August 31 for the convenience of taxpayers. With this extension, some simultaneous changes have also been made both in the online as well offline ITR forms.

In case of online ITR-1 Form, if a draft was saved but not filed before 31st July this year, then that will no longer be available. A new ITR-1 Form will have to be filled.

The ITR-1 Form Sahaj, which is the most commonly used tax filing form and is applicable for salaried employees, but unlike earlier years, from this year, this form is applicable only for resident individuals.