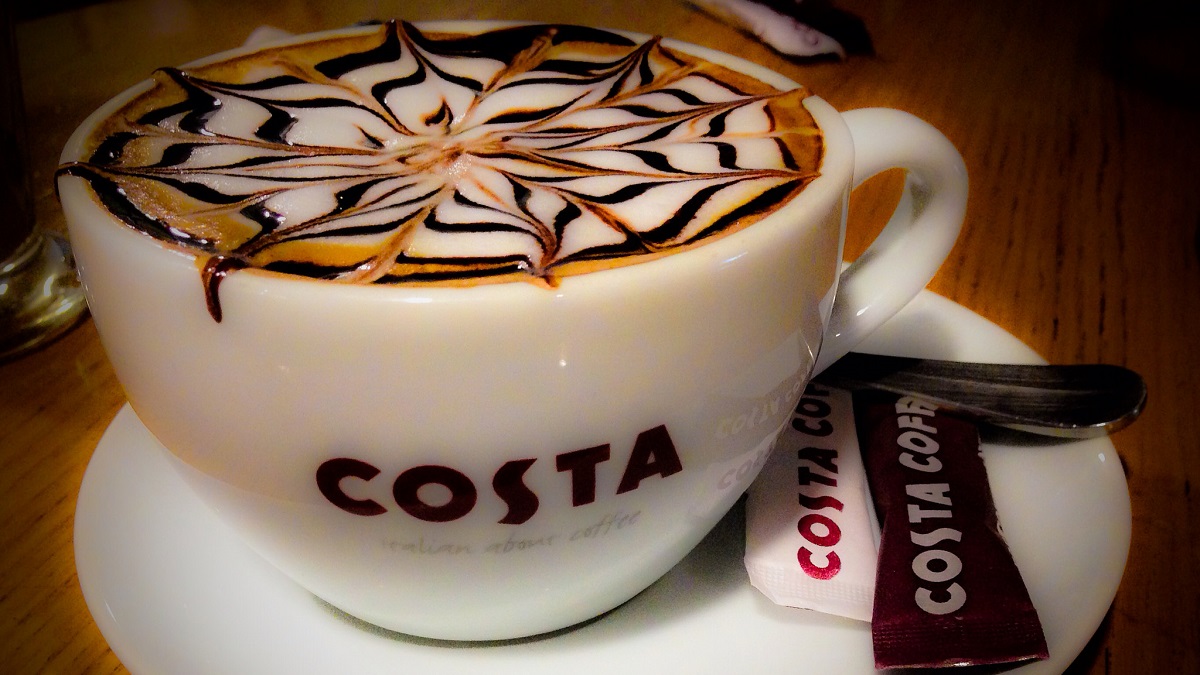 The Coca-Cola Company has agreed to buy the world’s second largest coffee chain Costa from Britain’s Whitbread Plc for $5.1 billion, including debt.

The two companies on Friday said that Coke, one of the biggest soft drinks groups in the world, would buy Costa’s almost 4,000 outlets across markets including Britain, Europe and China after Whitbread’s board unanimously backed the deal, according to the Reuters.

“The announcement today represents a substantial premium to the value that would have been created through the demerger of the business and we expect to return a significant majority of net proceeds to shareholders,” CEO of Whitbread, Alison Brittain said.

“Hot beverages is one of the few segments of the total beverage landscape where Coca-Cola does not have a global brand,” Coca-Cola CEO James Quincey stated.

“Costa gives us access to this market with a strong coffee platform.”

Shares of Whitbread soared around 19 percent higher as European trade began on Friday morning. Whitbread said it will reduce debt and contribute to the pension fund with the proceeds from the deal and further expand its hotel chain Premier Inn in the U.K. and Germany.

Whitbread bought Costa for 19 million pounds in 1995 when it had only 39 shops. It is now present in on most British high streets, with 2,422 outlets across the country and a further 1,399 in international markets, operated as franchises, joint ventures and wholesale outlets.