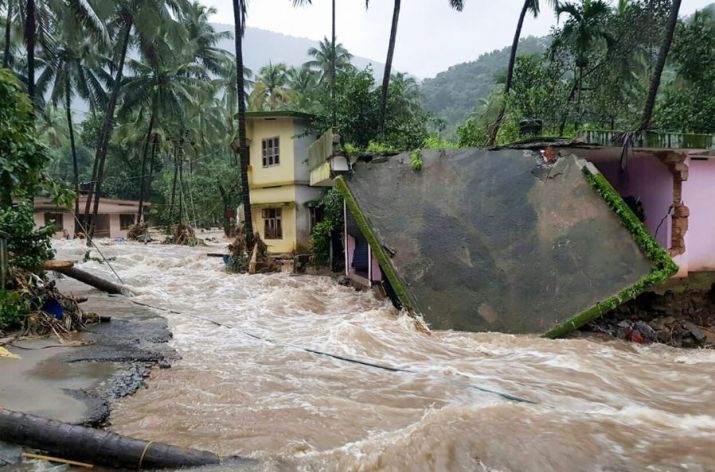 Kolkata: While the deadly floods have disrupted life in Kerala, the whole nation led their helping hands, one of those is Sheikh Aziz, an inmate in Kolkata’s Alipore Central Jail who has applied to donate Rs 1 lakh, a part of the wages he has earned down the years behind the bars, for the flood victims.

According to reports, Aziz hails from Kerala, a fact that he never revealed to anybody. Never did anyone from that state visit him in jail.

Aziz is serving a life sentence after he was convicted in the Bowbazar blast case of March 16, 1993. The incident in one of the most infamous in Kolkata in which as many as 69 people lost their lives.

Reportedly, Jail inmates are paid wages that range from Rs 200 to Rs 280 for eight hours of labour a day depending on the type of labour.

The proposal has to be routed through the jail super, the director general of the correctional services department and the secretary of the department before it reaches the minister’s table.

“It’s an excellent gesture. As soon as the proposal reaches my table, I shall clear it,” Ujjal Biswas, minister of the correctional services department, was quoted in a report.

Aziz’s application has already been sent to the DG, Arun Gupta.