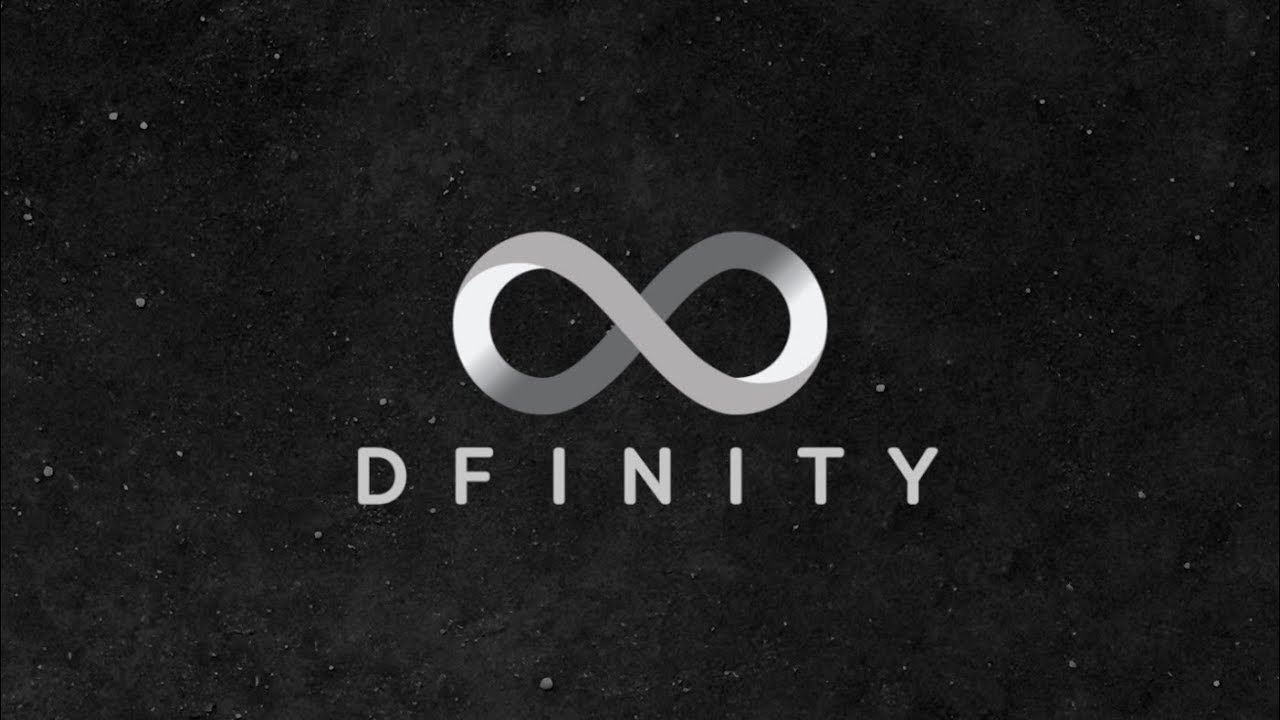 Dfinity wants to reinvent computing by replacing large platforms like Amazon Web Services and Salesforce with a cheaper, decentralized alternative. The project, is called a ‘world computer.’

While the tech world is awash in blockchain projects, Chris Dixon of Andreessen Horowitz told Fortune that Dfinity is distinct because of the technical prowess of its team. Led by founder Dominic Williams, Dfinity claims to have made a number of breakthroughs related to scaling the blockchain and making it secure.

Such breakthroughs could be instrumental in remaking computing in a way where users no longer need to rely on large monopolistic firms to provide storage and software. Instead, Dfinity’s “world computer” aspires to create millions of nodes that together would serve as a public, low-cost computing resource.

The upshot is companies could replace a jumble of servers, middleware and so on (what engineers call “the stack”) with Dfinity’s blockchain and open source programs built on top of it, Fortune reported.

Dfinity plans to launch a private version of its network later this year in order to let developers test out Dfinity-compatible software services, then open the network to the public at large sometime next year.

In May, the project conducted a so-called “airdrop” to deliver $35 million worth of Dfinity digital tokens to early investors to help spur adoption.

Dfinity, which is based in Palo Alto with a foundation in Switzerland, also received investments from SV Angel, Aspect Ventures, Village Global, Multicoin Capital, Scalar Capital, and Amino Capital, and others.