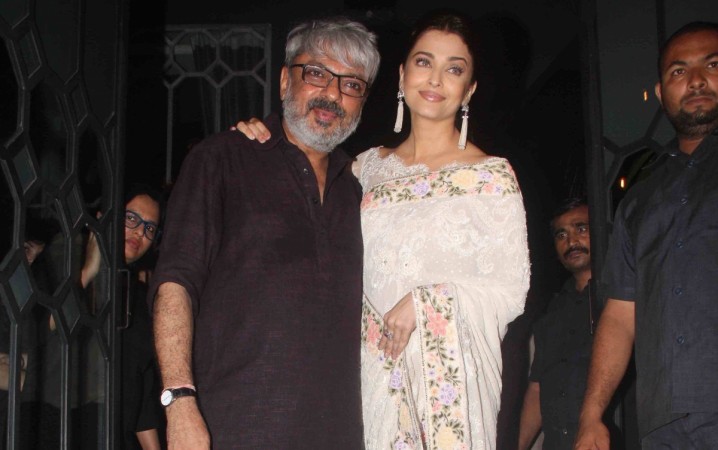 Bollywood diva Aishwarya Rai Bachchan has denied the rumours about her opting out of director Sanjay Leela Bhansali’s next film, terming reports about it ‘baseless and untrue’.

Rumours were rife that the star opted out of Sanjay Leela Bhansali’s next flick to work with hubby Abhishek Bachchan in Anurag Kashyap’s ‘Gulab Jamun’.

The former Miss World’s team has turned down the reports, saying, “This is totally baseless and untrue. Aishwarya Rai Bachchan has immense love for Sanjay Leela Bhansali and will always be very keen to work with him.”

The couple was last seen together in Mani Ratnam’s 2010 film ‘Raavan’ and will now be sharing screen space in ‘Gulab Jamun’.

The beauty queen was last seen in ‘Fanney Khan’, while Abhishek is currently busy with his upcoming flick ‘Manmarziyan’.