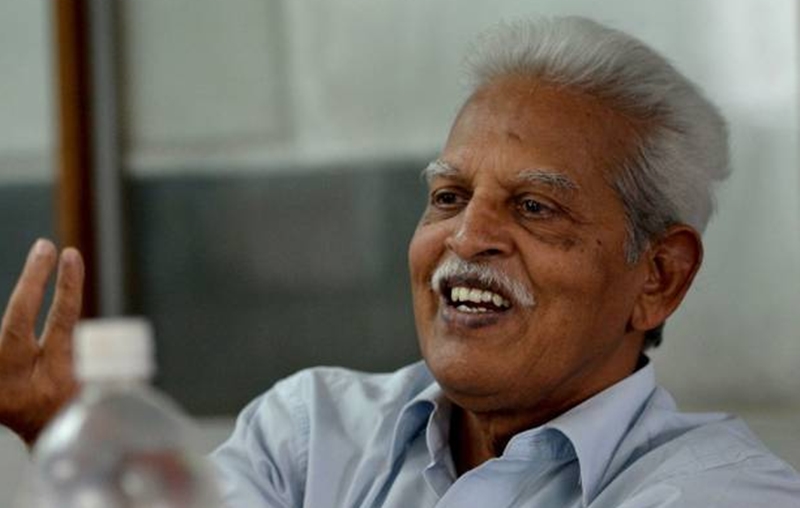 The nationwide crackdown on activists, advocates and human rights defenders, which has been termed ‘disturbing’ by Amnesty International India and Oxfam India, has led to protests in various parts of the country. The Supreme Court will hear a petition on the matter on Wednesday at 3.45.

Who all were arrested?

The Pune police on Tuesday conducted raids at eight locations in Maharashtra, Goa, Telangana, Delhi and Jharkhand. Residences of several activists were raided and they were arrested. All accused who have been granted remand by court will be taken to Pune.

Varavara Rao in Pune: A renowned Telugu poet and writer, he founded Virasam (Revolutionary Writers’ Association) and is also known for espousing radical causes. A vocal advocate of tribal rights, he has been arrested by successive governments for his views. He was arrested in but raid were conducted at his house in Hyderabad, Telangana.

Vernon Gonsalves in Mumbai: He is a writer, social activist and trade unionist, who was arrested in 2007 under similar charges. The security agencies had filed 20 cases against him, of which he was acquitted in 17. He was formerly a professor at a prominent Mumbai college. He was arrested from Mumbai.

Arun Ferreira in Pune: A human rights activist and lawyer, who was arrested on charges of sedition under the UAPA in 2007. In 2012, he was acquitted and released.

Gautam Navlakha in Faridabad: He is a human rights activist, a member of People’s Union for Democratic Rights, a journalist (formerly editorial consultant with the journal Economic & Political Weekly). In 2011, he was refused entry into Kashmir at Srinagar airport and was forced to return to Delhi. He was arrested from Delhi and was produced before Saket court. He would be taken into custody by Maharashtra police. Police have seized bag, laptop and certain documents from his house.

Sudha Bharadwaj: A trade union activist, lawyer and visiting professor at the National Law University, Delhi, she is also the national secretary of the People’s Union for Civil Liberties. She holds a mathematics degree from the prestigious IIT Kanpur. She was picked up from Faridabad and produced before a local court by a team of Maharashtra police. The court granted transit remand to police to take her to Maharashtra. Her Badarpur residence in Delhi was raided. Her daughter, Anu Bhardwaj was also taken into custody.

Anand Teltumbde: He is a civil rights activist and a noted columnist. He teaches data analytics at the Goa Institute of Management. His latest book Republic of Caste on the dalit movement in India, was released recently. His residence in Goa was also searched but Teltumbde was not in Goa.

Stan Swamy was arrested from Ranchi in Jharkhand.

Navlakha and Bharadwaj were given temporary relief by the Delhi High Court and Punjab and Haryana High Court respectively, Gonsalves, Ferreira and Rao were to be produced before Shivajinagar Sessions court on Wednesday.

Why were they arrested?

They were arrested for alleged links to the Communist Party of India-Maoist. The police are investigating the alleged Maoist involvement in the organisation of Elgaar Parishad, an evening event in Pune on December 31, 2017. It is believed that the speeches made at the Elgaar Parishad, triggered the Bhima-Koregaon violence next day. Police teams probing the violence case claimed in June that Maoist had hatched a plot to assassinate Prime Minister Narendra Modi in a “Rajiv Gandhi-type” attack.

Eminent people of the society have expressed outrage at the arrests. “Today’s arrests is the second of such crackdowns on rights activists, advocates and journalists who have been critical of the state. All these people have history of working to protect the rights of some of India’s most poor and marginalized people. Their arrests raise disturbing questions about whether they are being targeted for their activism,” said Aakar Patel, executive director, Amnesty International India.

Several lawyers, academicians and authors condemned the arrests and termed them as “absolutely chilling”. Some also said that the move was a “virtual declaration of emergency”.

Five eminent persons moved the Supreme Court, on Wednesday morning, against the arrest of activists. A Bench headed by the Chief Justice of India Dipak Misra will hear the plea at 3:45 pm on Wednesday.

Senior advocate Abhishek Manu Singhvi appearing on behalf of Thapar and others sought an independent probe into the arrests.