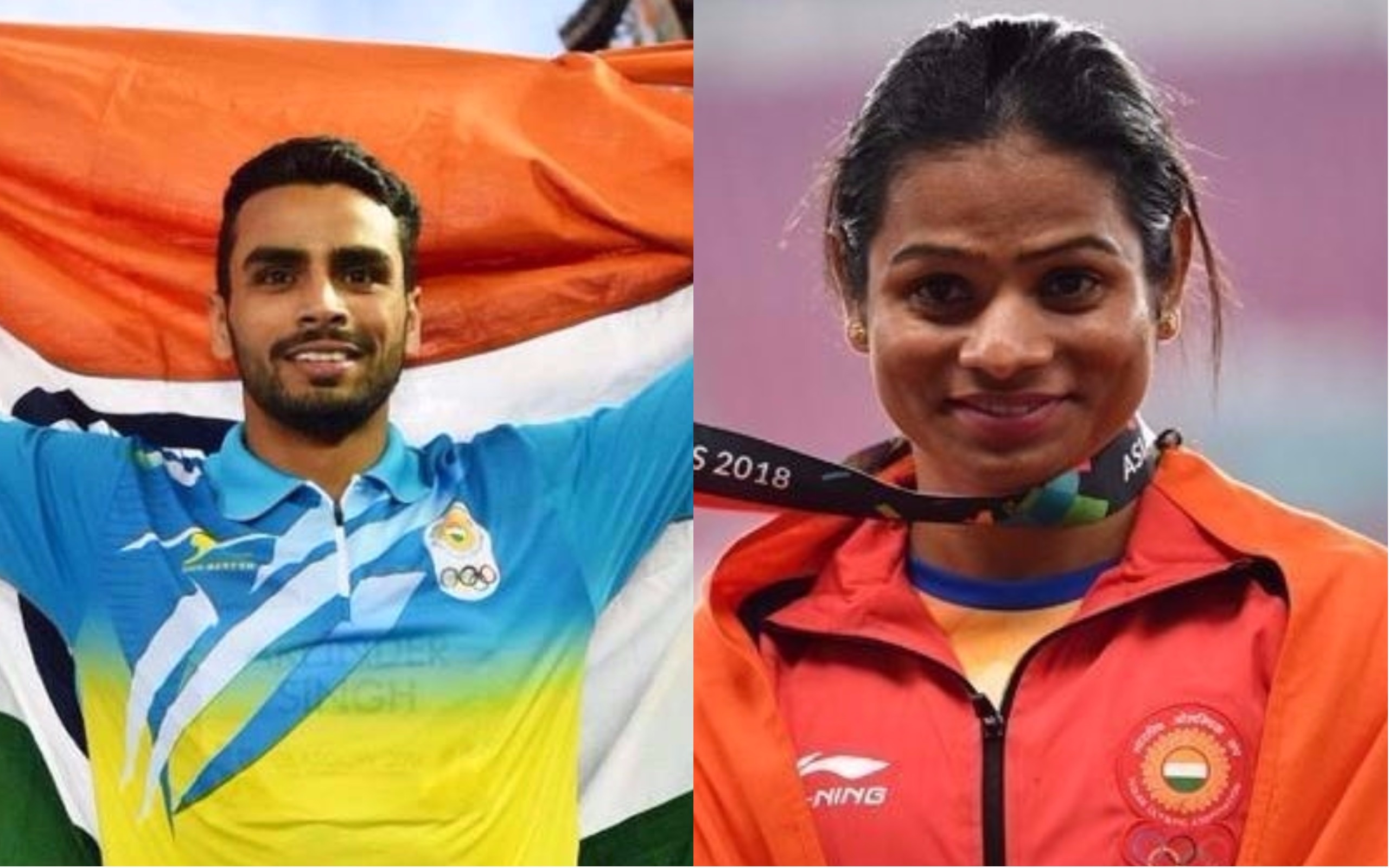 It’s a Gold for India, Arpinder Singh made us hold our heads high after winning in men’s triple jump getting India it’s 10th Gold. His jump was recorded- 16.77. The Silver and the bronze medal was bagged by Uzbek’s Ruslan and China’s Shuo respectively. Prime Minister Narendra Modi tweeted and congratulated the hero:

Talented and hardworking, @ArpinderSingh18 has secured the Gold in the Men’s Triple Jump event. His performance has made every Indian happy. #AsianGames2018 pic.twitter.com/Wi205tE2JD

Spectacular performance by Dutee Chand. Proud of her for bringing home the Silver Medal in the Women’s 200 m event. #AsianGames2018 pic.twitter.com/uRXGCHNA7o