Phil Mullaly, an amateur fossil enthusiast, struck gold when he discovered shark teeth in a boulder on the popular fossil site, Victoria Surf Coast back in 2015. 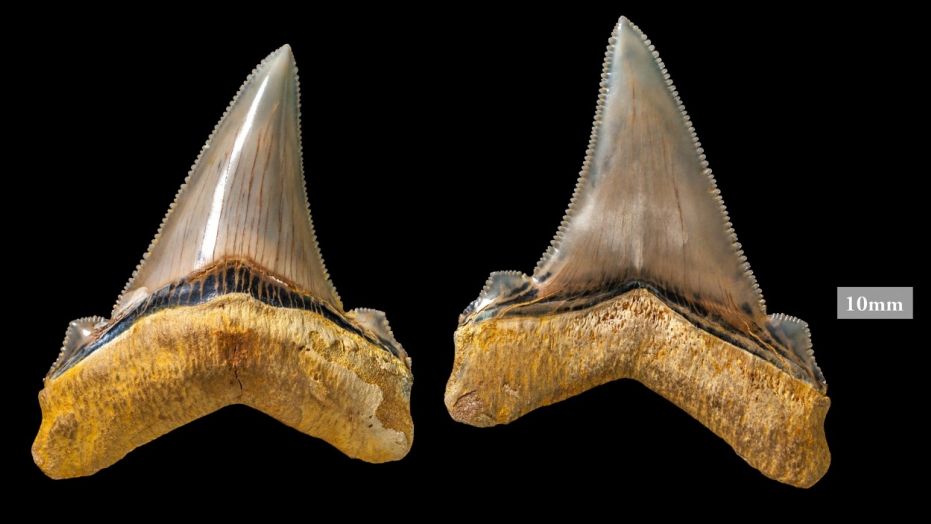 On August 9th 2018, Dr Erich Fitzgerald, a paleontologist at the Museum Victoria confirmed that the teeth belonged to the Great Jagged Narrow-Toothed Shark, a now extinct prehistoric shark considered to be double the size of the Great White Shark. After hearing about the find from Mullaly, Dr Fitzgerald sent a team of scientists, and eventually found about 20 sets of prehistoric teeth.

The teeth, approximately 2.5 inches in size, are believed to be one of the rarest and most important finds in the history of paleontology so far.

At first, when Mullaly first found the now priceless fossils, no one made much of it. It was only when they were brought into the Victoria Museum for carbon dating, did scientists realize the significance of the find.

Scientists are now conducting more research and tests on the fossils and are also searching for the rest of the shark. They are confident that they will be able to locate the entire skeleton of the monstrous killer shark.

Meanwhile, the teeth have been put up on display in the Victoria Museum for public viewing till October 7, 2018.