SC allows girl to stay with parents instead of husband | Newsmobile
Monday, June 27, 2022 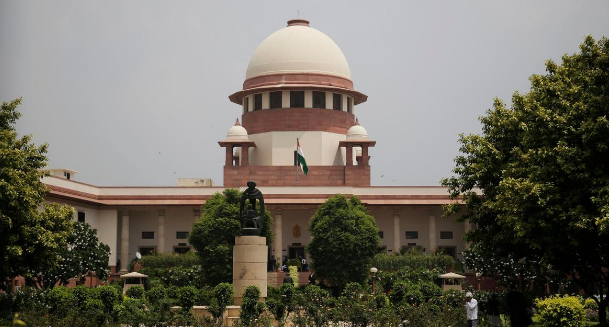 Ibrahim Siddiqui, who claimed to have converted to Hinduism and assumed the name Aryan Arya for his Hindu wife, Anjali Jain, reached the apex court alleging that his in-laws and a Hindu group were forcibly separating them.

A bench of Chief Justice Dipak Misra and Justice A M Khanwilkar and Justice D Y Chandrachud hearing the habeas corpus petition, filed by Siddiqui had asked the police to produce Jain in court on August 27.

Jain, however, did not deny the marriage but told the court that she would prefer staying with her parents and refuted claims of being under any kind of psychological pressure. The bench after hearing the statement modified the previous order given by the Chhattisgarh High Court, where Jain was asked to either stay with her parents or in a government hostel.

“She is an adult and must be allowed to exercise her free will. If she does not want to go with her husband, then it becomes a matrimonial case which can be adjudicated by an appropriate court,” the bench stated.

The Supreme Court did not enter the legality of the marriage and left it for an “appropriate court” to decide.