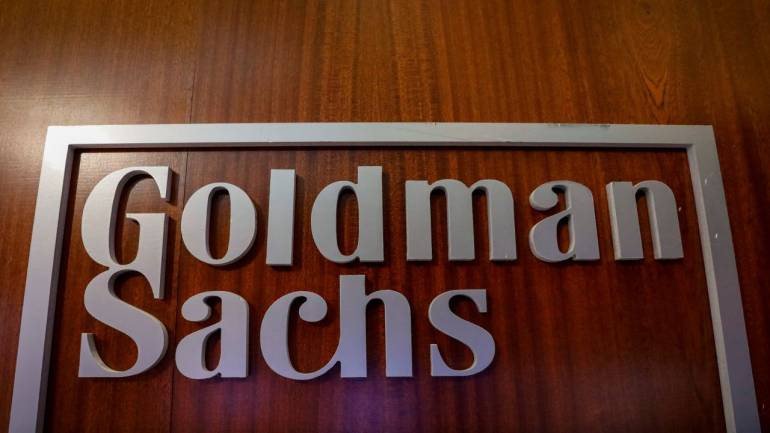 The global investment bank, Goldman Sachs has announced the appointment of ex-RBI research head Prachi Mishra as a Managing Director and the Chief India Economist.

Prior to joining Goldman Sachs, Mishra was the deputy division chief of the Western Hemisphere Department at the IMF. She will be based in Mumbai, the bank said in a statement. 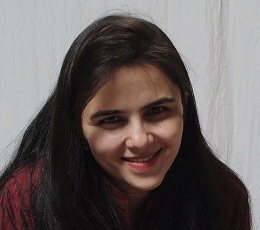 Mishra is known for her role as the head of the Strategic Research Unit at the Reserve Bank of India (RBI) after her stint as a senior economist at both the International Monetary Fund (IMF) and the government of India’s Ministry of Finance. She earned a Ph.D. and an M.Phil in Economics from Columbia University. She has studied her Masters and Bachelor of Arts in Economics from the University of Delhi.

Headquartered in New York, the Goldman Sachs Group also has a securities and investment management firm that provides a wide range of financial services to a substantial and diversified client base that includes corporations, financial institutions, governments, and individuals.

Goldman Sachs has been serving Indian clients since the early 1990s and is also an active investor in India, deploying over $3.4 billion in the capital since 2006.