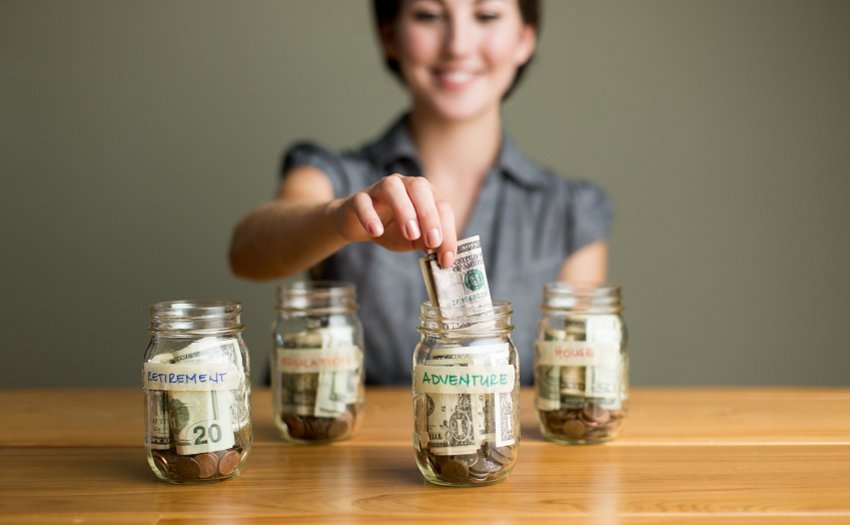 Research indicates that even though the present generation might be worldly wise, confident and achievement driven, they still lack in the area of money management skills. Yes, many young adults could be financially illiterate. 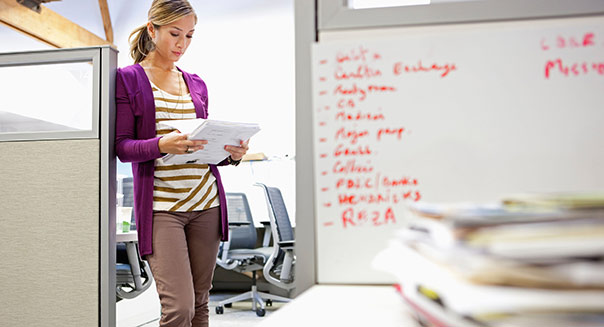 Nearly a third of young adults were found to be financially unstable because they had poor understanding and knowledge. One of the reasons for this could also be income instability which leeds to ad hoc management of money.

The study sample included 3,050 emerging adults who participated in the National Financial Capability Study, a survey that assesses the financial knowledge and practices of US adults aged 18 and over.
Only 22% of the 18 to 24-year-olds were deemed to be financially stable in the study sample, according to the lead author Gaurav Sinha, a graduate in social work from the University of Illinois.
The study confirmed that there is an urgent need for educational programs to help them be better equipped to handle their financial affairs.

Sinha and co-authors Kevin Tan and Min Zhan, examined the financial attributes and behavioural patterns of emerging adults. Based on these characteristics, the researchers classified them into four groups including, financially unstable, at risk, striving or stable.
About 36% of the people in the study were found to be financially at risk because they had experienced a significant, unexpected drop in income during the prior year. They reportedly had no savings to pay their living expenses for three months if needed and said they lacked the resources, in case an emergency occurred. 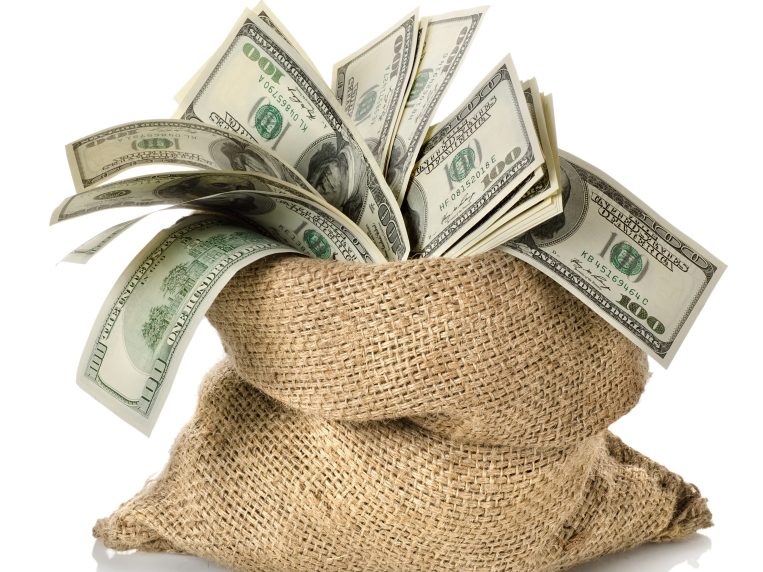 The financially precarious group, which composed 32 percent of the sample had the poorest actual and perceived financial literacy, Sinha said.
“Because they lacked access to mainstream financial institutions, they were frequent users of alternative financial services, which tend to charge high interest rates and fees,” added Sinha.
Similarly, their counterparts in the financially striving category, which composed 10 percent of the sample, struggled with money-management behaviours such as budgeting and credit card usage. People in this group also put their health at risk by skipping doctors’ visits, medical tests and prescriptions due to financial constraints.

What differentiated people in the financially precarious and at-risk groups from their peers was that they experienced much less financial socialization, which the researchers defined as formal or informal learning about financial concepts and prudent money-management behaviours.

However, even people in the financially stable group were only moderately confident about their financial literacy. This clearly brings forth the need to strengthen the financial capabilities of children and youth.
“It is concerning that many young people are entering adulthood without adequate financial capabilities to ensure their future well-being and that of their children,” said study author Sinha.
The study appeared in the journal of Children and Youth Services Review.