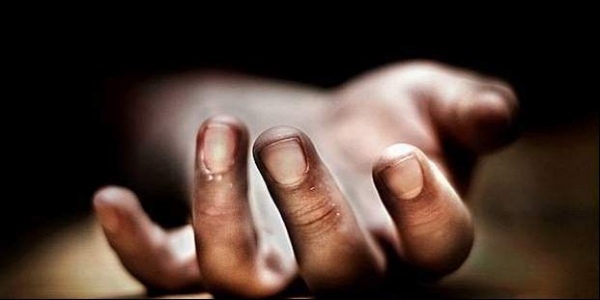 A man allegedly shot his 18-year-old girlfriend in North Delhi over the suspicion of having an affair on Monday. The police officials said that he convinced the eyewitnesses and the investigators that it was an accident.

29-year-old Pradeep Sehrawat would “practice” firing an empty pistol in front of his friends so that when he finally shot his girlfriend, he could claim it was an accident, said deputy commissioner of police (north-west) Aslam Khan.

There were two witnesses of the victim, Sehrawat thought would take his side but one of them decided to ruin his murder plans. DCP Khan also said that Sehrawat and his girlfriend Ritika Thakur were in a living relationship from the past one year. Ritika was working as a domestic help and Sehrawat works as a Disc Jockey (DJ).

“Sehrawat tried control every aspect of Thakur’s life. He was often was jealous and would beat her if he suspected her of speaking to any other man,” said the DCP. He particularly did not like her interactions with her childhood friend Rohit who lives nearby, said the officer.

Thakur one day decided that she could take it no more, so she went to her native place and in the meanwhile, Pradeep made plans to kill her. “In the meantime, Sehrawat planned to kill her and procured a country-made pistol from Uttar Pradesh,” said the DCP.

Sehrawat, his girlfriend and the two other friends of them partied on Thursday and Sehrawat again started playing with the gun, “but when it was the turn to fire a blank shot at Thakur, Sehrawat secretly loaded it with a bullet and fired. The bullet hit the woman in her armpit and pierced through her heart,” said the DCP.

The trio then rushed Thakur to a private hospital in the neighbourhood. Minutes later, Sehrawat rushed back home to dress up the crime scene so that it was consistent with his story, said the DCP. The police had not been informed until then.