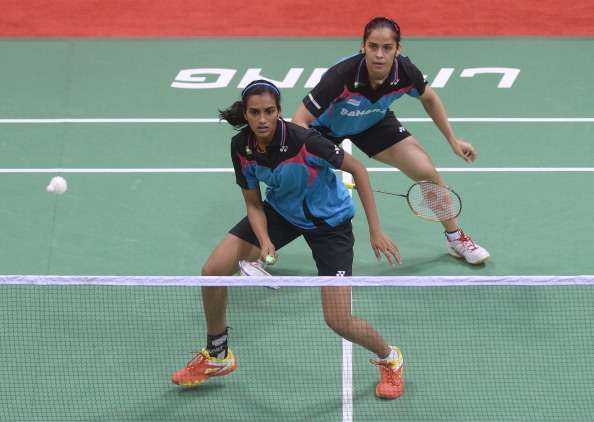 The 28-year-old shuttler was handed over a 17-21, 14-21 straight-games defeat by Tzu Ying in the semi-final clash which lasted 36 minutes. Nehwal, earlier, defeated Ratchanok Intanon of Thailand 21-18, 21-16 in the quarter-final to book a semi-final berth for herself.

Later in the day, India’s 36-year-long wait for a badminton singles medal at the Asian Games came to an end when ace shuttler PV Sindhu made history by qualifying for the finals defeating Akane Yamaguchi.

Sindhu becomes the first Indian to reach the badminton finals at the Asian Games. She registers a hard-fought 21-17, 15-21, 21-10 win over Akane Yamaguchi to storm into the final, where she will face Tai Tzu Ying.